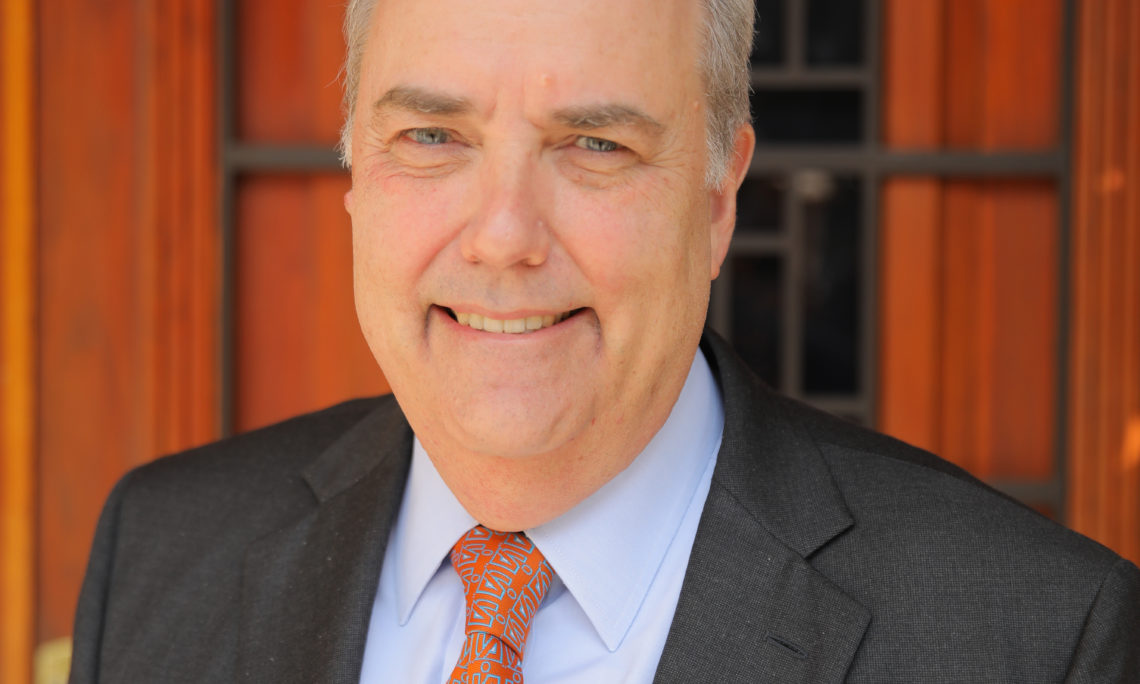 The Presidential Diary record for President Jimmy Carter from 40 years ago today, March 26, 1979, starts off as you would expect.  At 5:00 AM that Monday morning, Carter received a wakeup call from the White House operator.  The diary then goes on to detail a number of meetings with his Cabinet and others throughout the morning.

When looking back at remarkable moments in history, we often forget that these transformative events are the result of years of meetings, negotiations, and compromises, inching towards a seemingly unobtainable goal.  That goal was achieved, however, at 2:02 PM that afternoon, according to the Presidential Diary.  The diary entry was simple, but significant.  It read: “The President participated in a signing ceremony for the Peace Treaty between the Arab Republic of Egypt and the State of Israel.”  Two brave leaders of two proud nations had chosen peace, mediated by the United States.

The unassuming entry in a Presidential Diary could not possibly capture the months and years of work that had led to that moment.  Nor could the diary entry reflect what would now be possible for the two nations because these two leaders had chosen peace.

As the U.S. Charge d’Affaires to Egypt, every day I see the positive results of that brave choice made forty years ago by President Sadat.  I see it in Egypt’s economic development, its role in the region, and its relationship with the United States.  We firmly believe that, because of peace, Egypt is more stable, more secure, and more prosperous, securing its role as a leader in the region.

The signing of the treaty also opened the possibility for other types of U.S. assistance to Egypt. Since 1979, the American people have invested $30 billion in Egypt through the U.S. Agency for International Development (USAID).  Because of peace, tens of thousands of Egyptian youth have benefited from job training programs, education reform efforts, and vocational guidance.  Because of peace, millions of Egyptians have access to cleaner water and better healthcare.  Because of peace, millions of tourists continue to come to Egypt to gaze in wonder at the historical monuments that USAID has helped to preserve.

From my vantage point, I can see not just the macro benefits of peace for Egypt, in the form of our military and economic assistance packages, but also the micro benefits in the lives of ordinary Egyptians every day.  Because of peace, young Egyptians participate in our professional and cultural exchange programs, visit our American Center at the Embassy every day, and learn English through U.S.-funded programs.

The U.S. served as a broker for peace between Egypt and Israel 40 years ago because we believed it would make both countries stronger, more stable, more secure, and more prosperous, and we still believe that today. Because Egypt chose peace with Israel, it is stronger, wealthier, more educated, healthier, better integrated with its neighbors, more stable, and more connected to the U.S.

The Presidential Diary for March 26, 1979 shows a long day that started in the most mundane manner and finished with a State Dinner, lasting well past midnight.  The dinner was a remarkable gathering celebrating a new way forward between two nations that would become, over the years, fundamental to security in the Middle East.

Because of peace, and in the pursuit of a lasting peace, we must continue the work started forty years ago.  Please follow along with us in the weeks ahead on the Embassy’s social media accounts (@USEmbassyCairo) and via the hashtag #BecauseOfPeace, as we share more messages about the rich returns from President Sadat’s brave choice forty years ago.