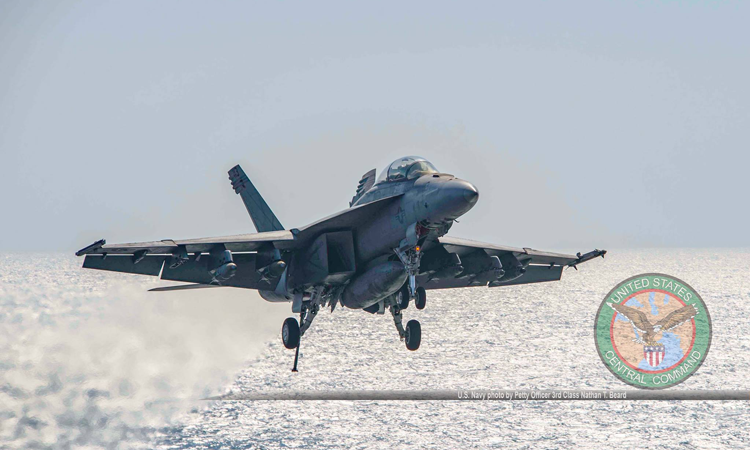 Cairo –The U.S. Central Command and the Egyptian Armed Forces have officially announced that the Bright Star military exercise will take place September 10-20 at the Mohamed Naguib Military Base in Egypt.

According to U.S. Embassy Cairo Chargé d’Affaires Thomas Goldberger, “This exercise, which was initially conducted in 1981, is a clear sign of the importance that the United States places on security and counterterrorism cooperation with Egypt, and represents a recognition of the enduring partnership between our two nations.”

According to the U.S. Central Command, “Bright Star builds on the strategic security relationship between Egypt and the United States, a historic partnership which plays a leading role in counterterrorism, regional security, and efforts to combat the spread of violent extremism. The first Bright Star exercise took place in 1981.  Approximately 200 U.S. military service members will participate, focusing this year on regional security and cooperation, and promoting interoperability in conventional and irregular warfare scenarios.”