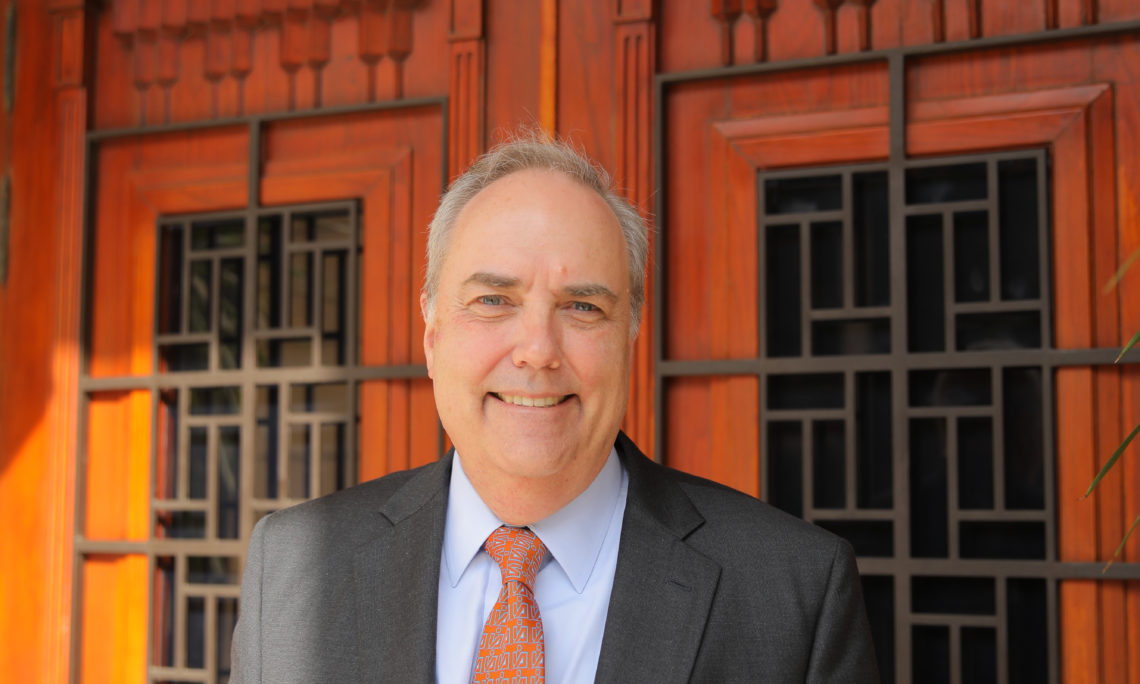 As published on December 13, 2018 by Ahram Weekly Newspaper.

The US Embassy in Cairo is committed to supporting Egyptian entrepreneurs throughout the year, including through the Egyptian-American Enterprise Fund, writes Thomas Goldberger.

Since 2007, American embassies around the world celebrate the spirit of innovation through Global Entrepreneurship Week (GEW) during the month of November. Innovation and risk-taking play a critical role in the success of the American economy, and support for entrepreneurship has the potential to deepen the close business relations between Americans and Egyptians. We are proud to highlight the achievements of Egyptian entrepreneurs, connect them with their American counterparts, and look for new ways to support the next generation of Egypt’s economic leaders.

This year, the Embassy in Cairo launched an initiative called “Startup Egypt” with our partners at INJAZ Egypt. Over the coming year, this programme will provide training to Egyptians from 35 startups, with the top seven startups selected at the programme’s conclusion receiving seed funding from Boeing, one of the many American companies supporting Egyptian entrepreneurs. We also launched the “Women Entrepreneurs Network” to support aspiring and established women entrepreneurs in Egypt with access to knowledge, mentorship, and networking. And the American Center in Cairo held a number of workshops for entrepreneurs at all stages of their careers.

As I was enjoying participating in the closing of our GEW activities at the American Corner at the Maadi Public Library, it occurred to me that our support for entrepreneurship in Egypt truly runs deep and is much broader than could possibly be captured in one week’s activities. In fact, it is the thriving entrepreneurial landscape in Egypt that has pushed us to engage all year-round.

We have learned through our cooperative efforts with Egyptian partners that entrepreneurship is also a thriving and important part of Egypt’s economy and future. According to the Global Entrepreneurship Monitor Report, Egypt’s entrepreneurship ecosystem has expanded on several dimensions, for example, from a new US$55 million venture capital fund launched by Sawari Ventures to the establishment of a new government agency supporting entrepreneurs and micro, small, and medium businesses.

As Egypt’s economy continues to grow, enriching the lives of millions of Egyptians, entrepreneurs will be key to achieving high rates of growth and solving some of Egypt’s most-pressing needs through innovation, technology, and passion.

It is this fertile ground of entrepreneurship that inspired the Egyptian-American Enterprise Fund (EAEF), one of the flagship programmes that directly supports entrepreneurs in Egypt by taking equity stakes in Egyptian companies. The EAEF, funded by American taxpayers, promotes the development of Egypt’s private sector through direct investments in the most promising new companies. So far, the EAEF has committed US$130 million to five companies and three Egyptian investment funds for startups and small and medium businesses.

Beyond supporting Egypt’s economic development and the next generation of Egyptian innovators, EAEF supports innovations in services that positively affect millions of Egyptians. For example, EAEF’s newest investment of US$1.2 million in a company called SmartCare will expand access to primary healthcare at affordable prices. SmartCare matches families and patients through a single point of contact with affordable specialists or surgeons. EAEF also just announced a US$3 million investment in Dawi, a startup that is establishing a network of five primary clinics across greater Cairo, with the aim of making healthcare more affordable, transparent, and convenient, while maintaining the highest standards.

We at the US Embassy in Egypt look forward to continuing to support Egypt’s full entrepreneurial potential for years to come. More importantly, I am eager to see what will come of these efforts: what might Egyptian entrepreneurs do next to come up with the next great product, service or company?  The sky’s the limit!