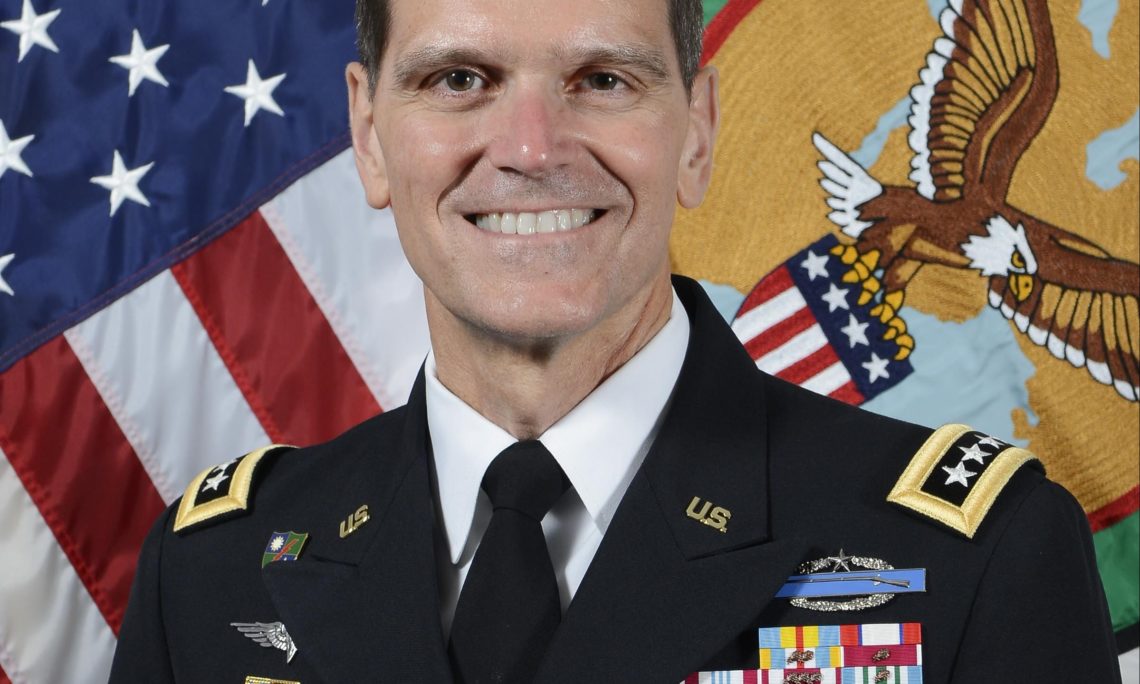 “Egypt is one of our most important partners in the region,” General Votel said.  “At CENTCOM our vision is to help promote a more stable and prosperous region with increasingly effective governance, improved security, and trans-regional cooperation.  Our mission is to direct and enable military engagement with allies and partners to increase regional security and stability.”