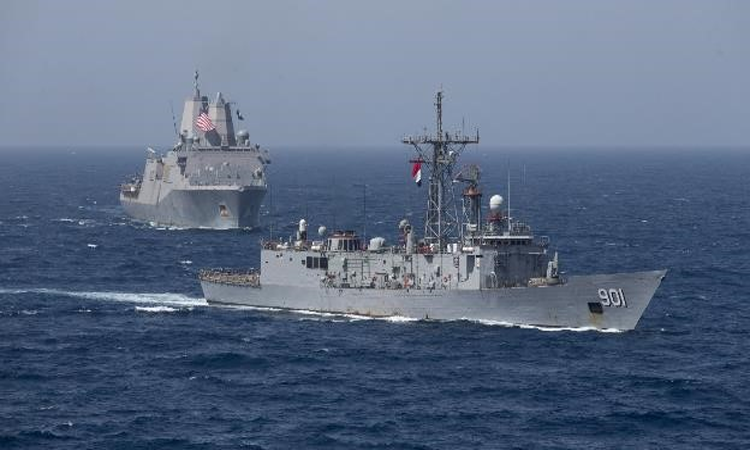 A PASSEX is an exercise in which multiple ships operate in close vicinity to practice operational training events together to improve crews’ knowledge, navigation and interoperability.

“Operating with the Egyptian Navy is a highlight for our deployment. As the U.S. Navy operates forward to reassure friends and deter adversaries, strengthening strategic partnerships like we have with Egypt is important,” said Capt. Dave Kurtz, Somerset’s commanding officer.

The PASSEX commenced with Sharm El-Sheikh and Somerset performing divisional tactics and maneuvers in formation. Additionally, the ships performed replenishment-at-sea approaches to strengthen our ability to operate together and increase shiphandling skills.

“Our work with the Egyptians was coordinated in detail, and took advantage of common maritime operating procedures,” said Kurtz, “Although brief, it solidifies that our two navies can and often do operate from the same playbook. By capturing those lessons, the next exercise can build on that foundation and become even more complex.”

Somerset is deployed to the U.S. 5th Fleet area of operations in support of naval operations to ensure maritime stability and security in the Central region, connecting the Mediterranean and the Pacific through the western Indian Ocean and three strategic choke points. 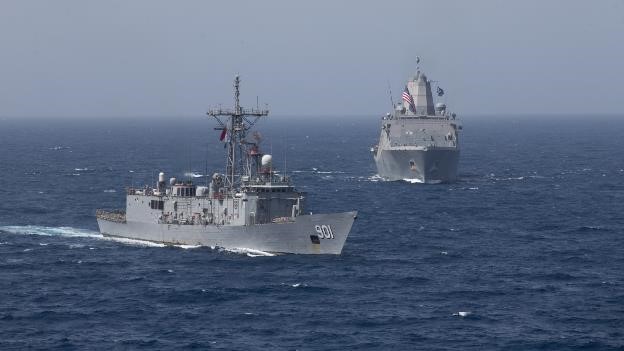 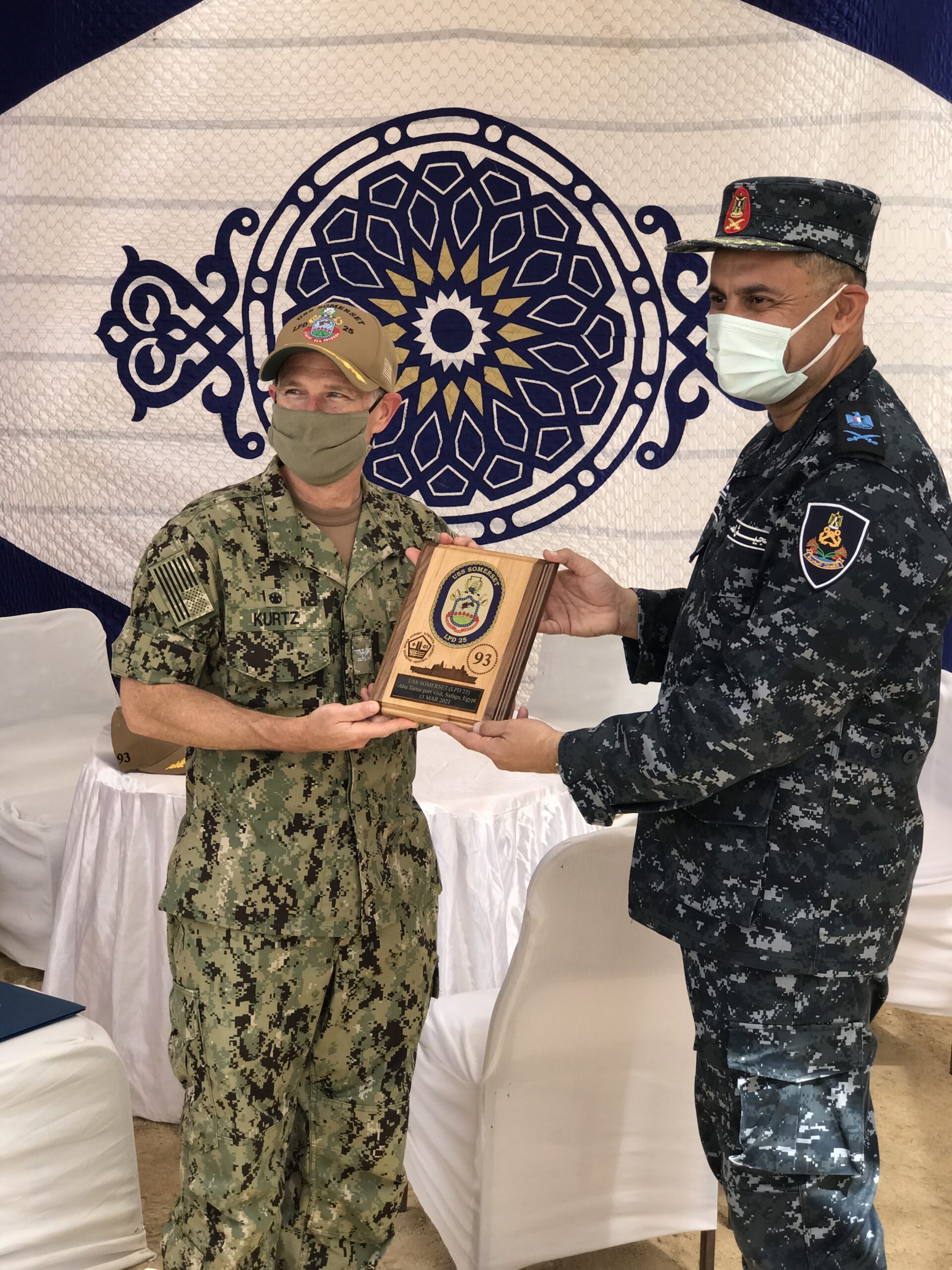