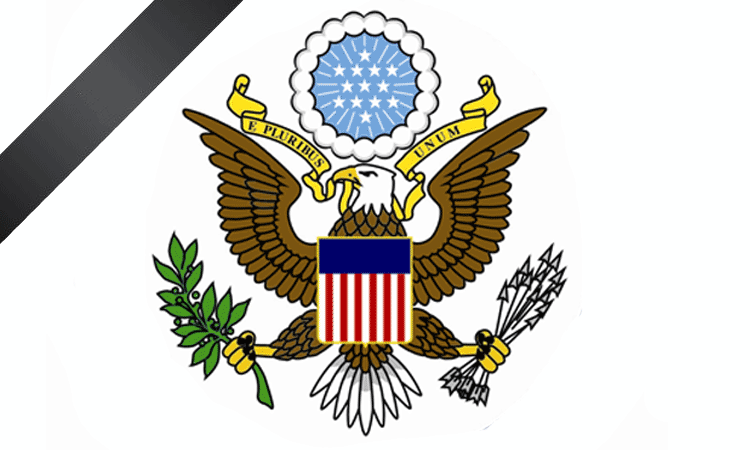 CAIRO –The U.S. Embassy expresses its absolute condemnation of the terrorist attack against St. Mark’s Cathedral in Alexandria.  We condemn this hateful act targeting worshippers as they celebrated one of the most sacred days in Christianity.

We grieve with all Egyptians as we express our most heartfelt condolences to the victims and their families, and we hope for a speedy recovery for those injured in the attack.

The United States stands firmly with the Egyptian government and people to defeat terrorism.