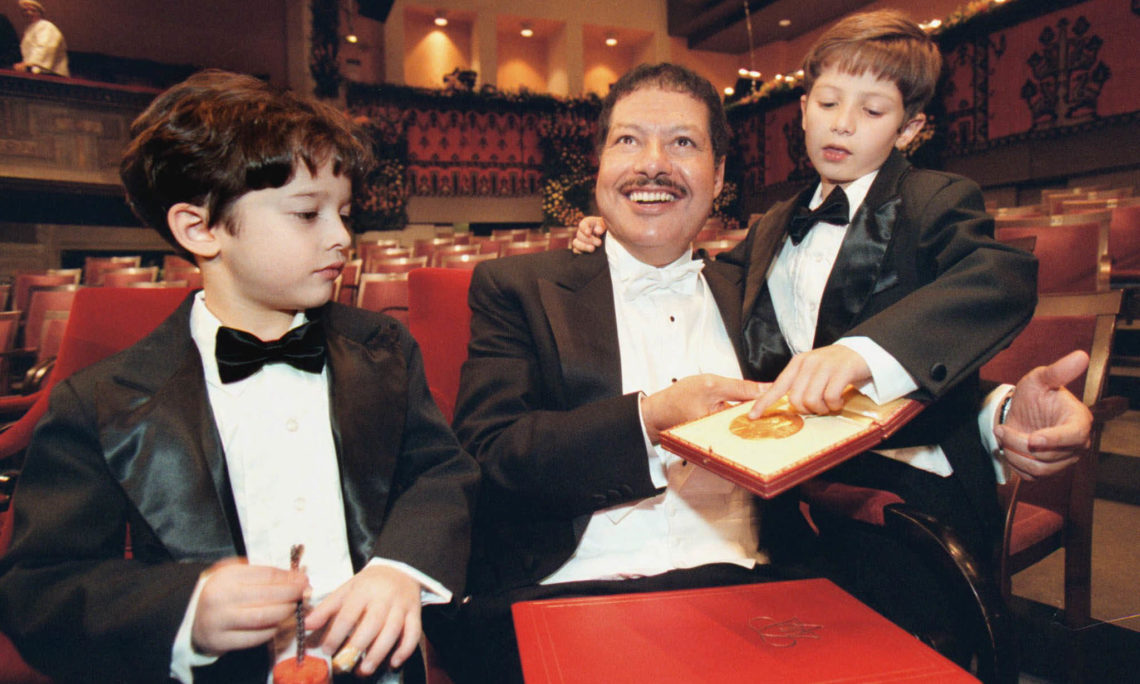 CAIRO – The U.S. Embassy in Cairo joins Egyptians, Americans, and friends around the world in mourning the passing of Ahmed Zewail leading contributor to the world of science.  In addition to winning the Nobel Prize for his path breaking contributions to the field of Chemistry in 1999, we fondly remember Dr. Zewail as a member of President Obama’s Presidential Council of Advisors on Science and Technology and one of the first United States Science Envoys.

Dr. Zewail was born in Damanhur and grew up and studied in Alexandria.  After graduating from Alexandria University, he moved to the United States and earned his PhD from the University of Pennsylvania.  He lectured and taught at major U.S. universities, including California Institute of Technology and the University of California, Berkeley.