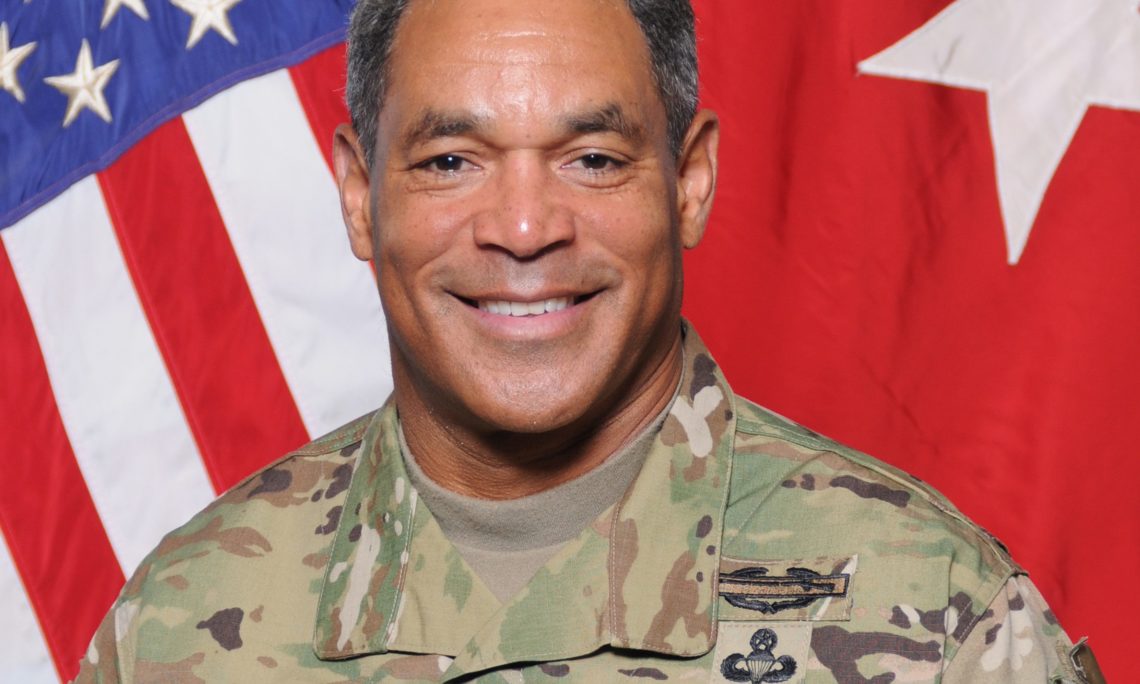 During the visit, Lt. Gen. Garrett met with senior Egyptian military officials to discuss the long-standing partnership between the United States and Egypt, joint efforts to fight terrorism, and shared interests in regional stability and security.

U.S. Army Central is the Army component of U.S. Central Command, the U.S. military division responsible for strengthening partnerships in the Middle East and undertaking land force operations in the region.

Lt. Gen. Garrett commended U.S.-Egypt security cooperation and said, “Our partnership with the Egyptian military is incredibly important for the stability of the region.”