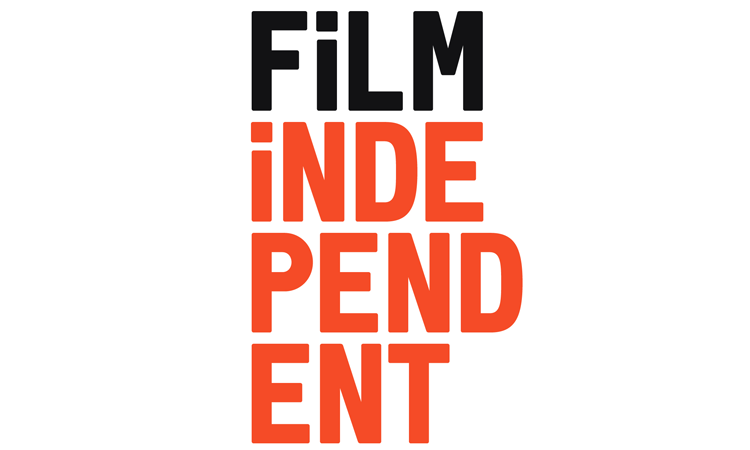 Cairo – On November 28th and 29th, U.S. Embassy Cairo, in partnership with Film Independent, will host a summit to celebrate the third year of Global Media Makers (GMM), an innovative U.S. film mentoring program. This summit will connect Egyptian and regional filmmakers with an array of leaders from the U.S. film industry.

The summit is an opportunity for the nearly 50 past participants in GMM programs to reconnect with their peers and mentors, as well as to explore future collaboration, discuss funding opportunities, and share best industry practices. Mentors will lead presentations on financing and development, marketing and distribution, and how to create a community of filmmakers across the region, among other issues.

“The connection between the Egyptian and U.S. film industry is twofold; first in the widespread distribution of American films within Egypt and second with the mentoring and cultural exchange opportunities offered by programs like Global Media Makers,” said Ruth Anne Stevens-Klitz, the Cultural Attaché at U.S. Embassy Cairo. “We are thrilled to celebrate the impact of this program for Egyptian and other filmmakers in the region.”

“Film Independent is excited to deepen its support of filmmakers across the region,” said Film Independent President Josh Welsh, “as well as to have this opportunity to strengthen the ties between the American and Egyptian film industries. Global Media Makers, an innovative mentoring initiative for international visual storytellers, is at the heart of what Film Independent does, and the chance to bring the GMM community together in this way is so important.”

Launched in 2016, GMM is a cultural exchange initiative that brings filmmakers from Egypt and across the region to Los Angeles to participate in a six-week intensive residency. Throughout this experience, filmmakers develop their projects under the mentorship of leading U.S. film industry representatives. In the last three years, 180 Mentors have served GMM through various workshops and individual meetings, as well as travelling to the region to present international workshops that have impacted over 500 participants across the Middle East, North Africa, and Turkey. To date, seven GMM projects have been produced, including Amr Salama’s Sheik Jackson, which was Egypt’s official submission for the Oscar for Best Foreign Language Film.

GMM is supported through a partnership between the U.S. Department of State’s Bureau of Educational and Cultural Affairs and Film Independent, a non-profit arts organization that champions independent filmmakers.

Cultural and artistic exchanges are just one way the U.S. partners with the people and government of Egypt. Find out more about these exchange efforts at U.S. Embassy’s website, https://eg.usembassy.gov, and stay connected with the Embassy on Facebook, Twitter, and Instagram at @USEmbassyCairo.