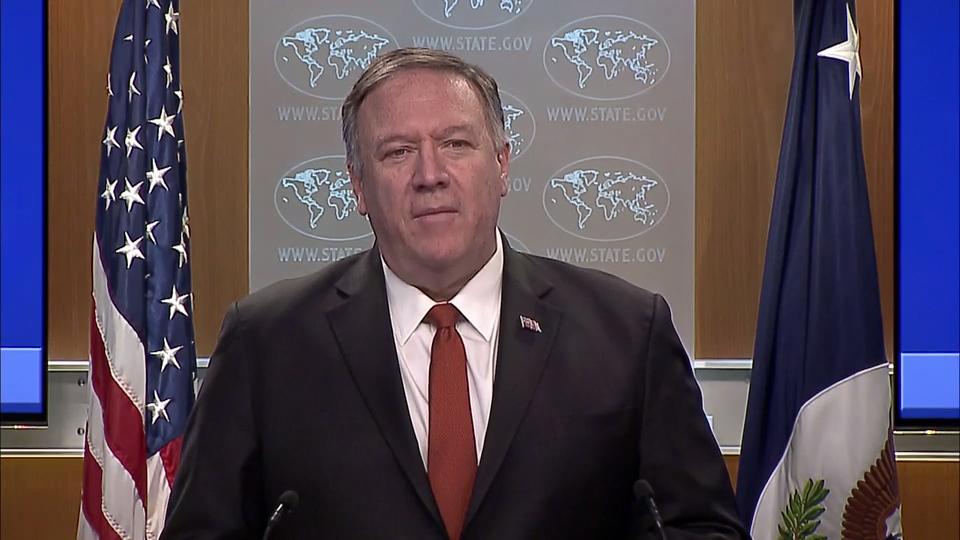 On the 19th anniversary of 9/11, we usher in a new era of peace. It’s humbling when the course of history changes seemingly overnight. In less than one month, under President Trump’s leadership, we have another historic agreement, this time between Israel and the Kingdom of Bahrain. As the President laid out at the beginning of this Administration, he would strengthen America’s friendships and build new partnerships in pursuit of peace. He kept his promise. The two peace agreements open new possibilities for peace and prosperity. From my recent travels to the region, there is clear momentum for a new Middle East. I thank King Hamad and Prime Minister Netanyahu for having the courage to change the fate of nations.