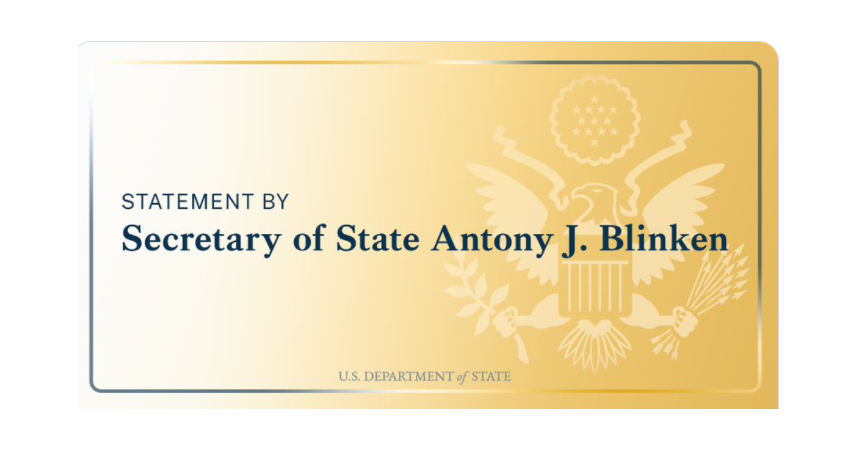 Today, the United States joined nearly 200 IPCC member governments in approving the Working Group I contribution to the IPCC’s Sixth Assessment Report.  This is the first volume in a series of four reports that the IPCC will release for the Sixth Assessment.  This report evaluates the physical science of climate change – looking at the past, present, and future climate and revealing how human-caused emissions are altering our planet and what that means for our collective future.

The report highlights that our climate is rapidly changing due to human influence and is already altering our planet in drastic ways – Arctic sea ice is at its lowest level in more than 150 years; sea levels are rising faster than at any time in at least the last 3,000 years; and glaciers are declining at a rate unprecedented in at least 2,000 years.  Weather and climate events – such as extreme heat, heavy rainfall, fire conditions, and droughts – are becoming more severe and frequent because of climate change.  We are seeing the detrimental impacts of these events on the lives and livelihoods of people around the world.

Most importantly, the report finds we are already edging closer to a 1.5 degrees Celsius warmer world, and every day emissions rise the prospects for averting the worst impacts of climate change become dimmer.  This is why it is essential that all countries – in particular the major economies – do their part during this critical decade of the 2020s to put the world on a trajectory to keep a 1.5 degrees Celsius limit on warming within reach.  This is why the United States has committed to a 50-52 percent reduction in emissions from 2005 levels in 2030 and is marshaling the entire federal government to tackle the climate crisis.  We cannot delay ambitious climate action any longer.

As countries prepare for the 26th UN Climate Change Conference (COP26) in Glasgow, this report is a stark reminder that we must let science drive us to action.  This moment requires world leaders, the private sector, and individuals to act together with urgency and do everything it takes to protect our planet and our future in this decade and beyond.