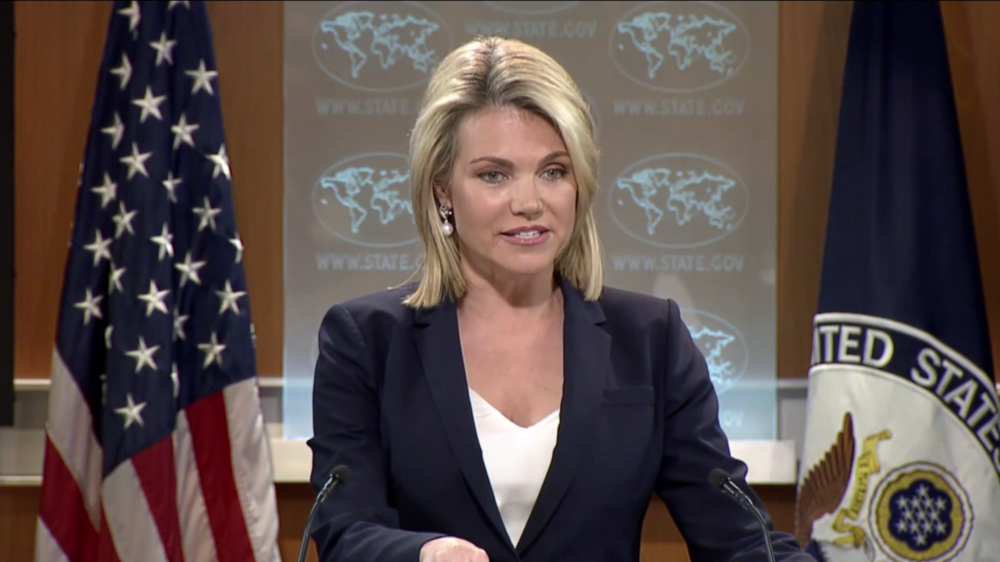 The unilateral referendum will greatly complicate the Kurdistan Regional Government’s relationship with both the Government of Iraq and neighboring states.  The fight against ISIS is not over, and extremist groups are seeking to exploit instability and discord.  We believe all sides should engage constructively in a dialogue to improve the future of all Iraqis.  The United States opposes violence and unilateral moves by any party to alter boundaries.

The United States supports a united, federal, democratic and prosperous Iraq and will continue to seek opportunities to assist Iraqis to fulfill their aspirations within the framework of the constitution.