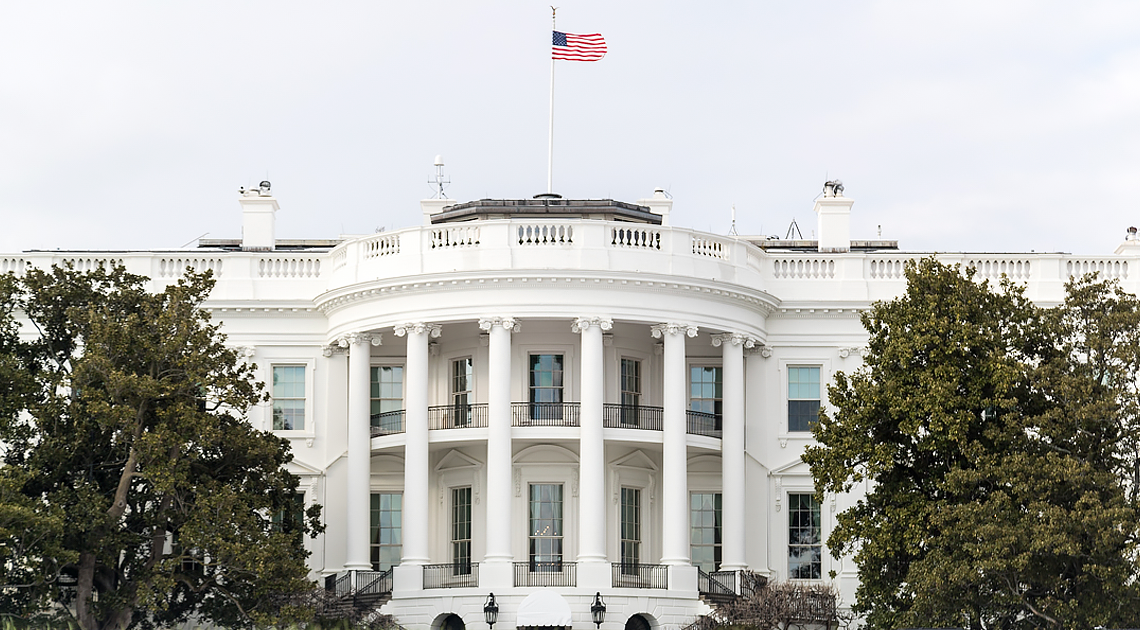 Office of the Press Secretary

Yesterday, the White House hosted a conference with representatives from 20 countries, including Israel and many Arab states, to discuss solutions to the worsening humanitarian and economic conditions in Gaza.  The conference, convened by White House Senior Advisor Jared Kushner, Special Representative for International Negotiations Jason Greenblatt, and members of the National Security Council (NSC) staff and the Department of State, was attended by representatives from the United Nations, the European Union, the Office of the Quartet, and the following countries: Bahrain, Canada, Cyprus, Egypt, France, Germany, Ireland, Israel, Italy, Japan, Jordan, Kingdom of Saudi Arabia, Netherlands, Norway, Oman, Qatar, Sweden, Switzerland, United Arab Emirates, and the United Kingdom.  The White House conference built upon a meeting held in Cairo, Egypt, last week, and will carry ideas forward to the Ad Hoc Liaison Committee (AHLC) meeting in Brussels, Belgium, at the end of the month.  The Administration of President Donald J. Trump believes that deteriorating humanitarian conditions in Gaza require immediate attention.  The situation in Gaza must be solved for humanitarian reasons and for ensuring the security of Egypt and Israel.  It is also a necessary step toward reaching a comprehensive peace agreement between the Israelis and Palestinians, including Palestinians in both Gaza and the West Bank.  The attendees yesterday discussed concrete proposals for finding realistic, effective approaches to the challenges Gaza currently faces.  White House officials presented specific project ideas, developed in conjunction with the NSC staff and Department of State officials, which the AHLC may seek to fund through discussions at its upcoming meeting in Brussels.  The nations and entities represented at the conference have the ability to work together and make a difference.  The dialogue will continue, in the coming days, in close coordination with other stakeholders, as all parties take tangible steps toward making meaningful improvements in the humanitarian and economic situation in Gaza.