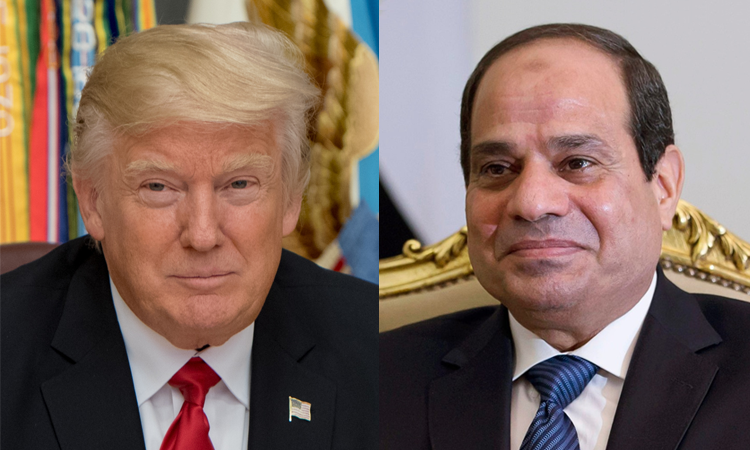 President Donald J. Trump spoke today with President Abdel Fattah Al Sisi of Egypt to offer condolences to the people of Egypt after the attack on worshippers and security forces in the city of Helwan, which is located south of Cairo. President Trump condemned the attack and reiterated that the United States will continue to stand with Egypt in the face of terrorism. President Trump emphasized his commitment to strengthening efforts to defeat terrorism and extremism in all their forms.