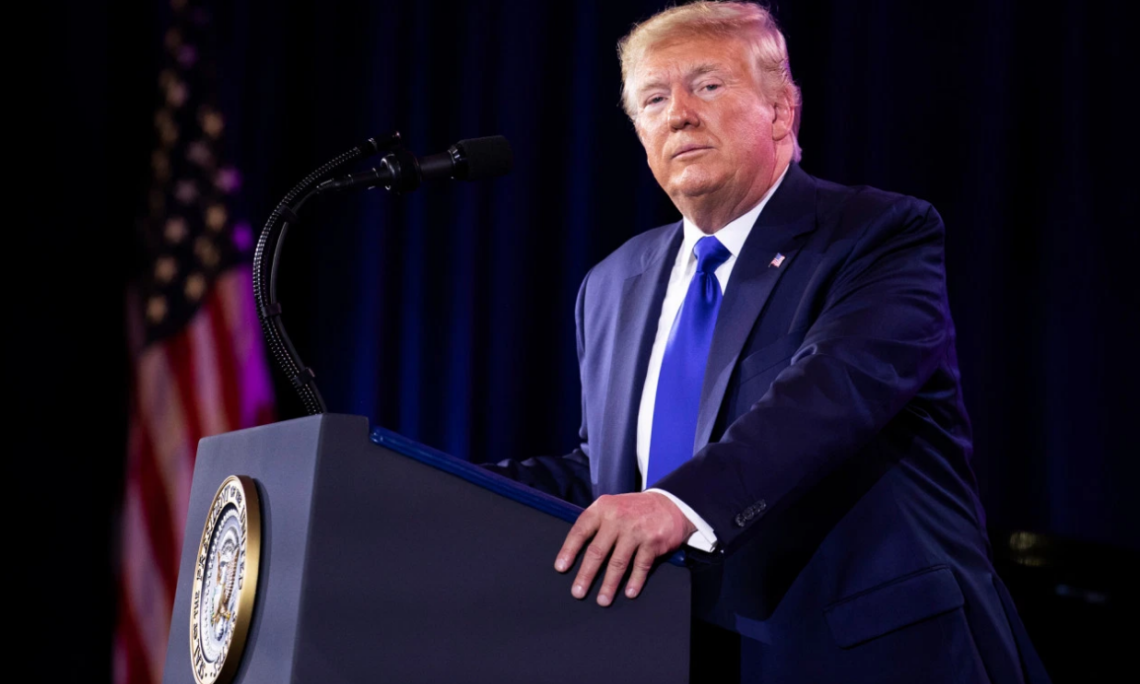 On Friday, the United States signaled its intent to take action in response to Turkey’s ongoing unilateral military offensive in northeast Syria. President Donald J. Trump has now signed an Executive Order to press Turkey to halt its military offensive against northeast Syria and adopt an immediate ceasefire. The Executive Order gives the Department of Treasury and the Department of State, the authority to consider and impose sanctions on individuals, entities, or associates of the Government of Turkey involved in actions that endanger civilians or lead to the further deterioration of peace, security, and stability in northeast Syria. Three senior Turkish officials, the Ministry of Energy, and the Ministry of Defense have been designated for sanctions under these authorities, concurrent with the signing of the Executive Order.

As the President has made clear, Turkey’s actions in northeast Syria severely undermine the D-ISIS campaign, endanger civilians, and threaten the security of the entire region. If Turkey’s operation continues, it will exacerbate a growing and daunting humanitarian crisis, with potentially disastrous consequences. To avoid suffering further sanctions imposed under this new Executive Order Turkey must immediately cease its unilateral offensive in northeast Syria and return to a dialogue with the United States on security in northeast Syria.