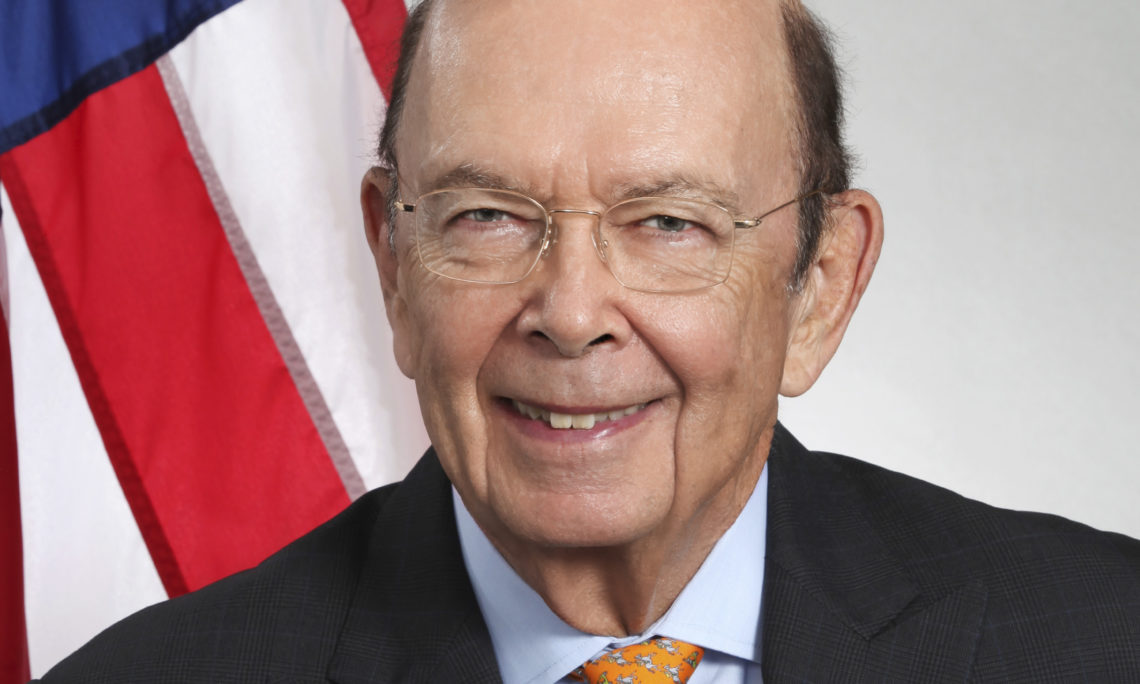 Throughout the Summit, Director of the National Economic Council Larry Kudlow, Advisor to the President Ivanka Trump, Secretary of the Treasury Steven Mnuchin, Secretary of Housing and Urban Development Ben Carson, Secretary of Energy Rick Perry, as well as eight U.S. governors and executives from multiple global companies all provided remarks.

“Nowhere else but in the United States will you find such an advantageous mixture of innovation, entrepreneurship, diversity, dedication to hard work, and an incredibly high quality of life,” said Secretary of Commerce Wilbur Ross. “Opening operations in the United States provides companies with access to the wealthiest and most discerning consumers in the world.”

Additionally, more than 65 international companies joined Secretary Ross and Ivanka Trump at a ceremonial signing of the Pledge to America’s Workers, having committed to create more than 900,000 workforce development opportunities for American workers.

The Investment Summit brings together companies from around the world and economic developers from across the United States, helping to establish connections that will lead to business investment projects. Past participants have announced more than $103.6 billion in investment projects within five years of attending the Summit.