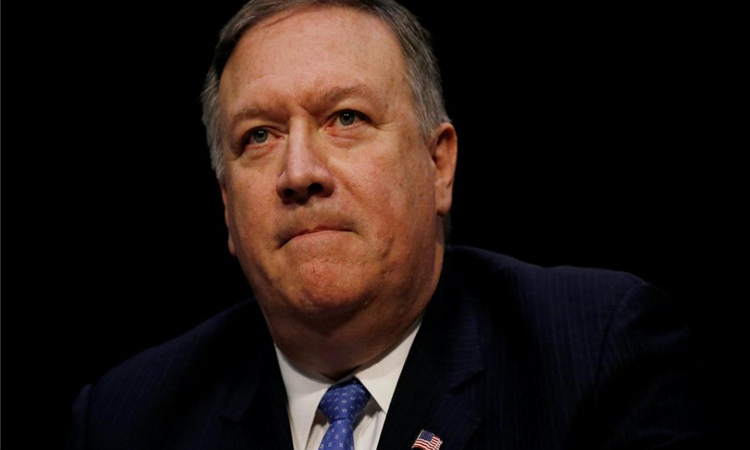 We encourage all countries, including other EU member states, to support the Venezuelan people by recognizing Interim President Guaido and supporting the National Assembly’s efforts to return constitutional democracy to Venezuela. We repeat our call to the Venezuelan military and security forces to support their country’s constitution and protect all Venezuelan citizens, including Interim President Guaido and his family, as well as U.S. and other foreign citizens in Venezuela.