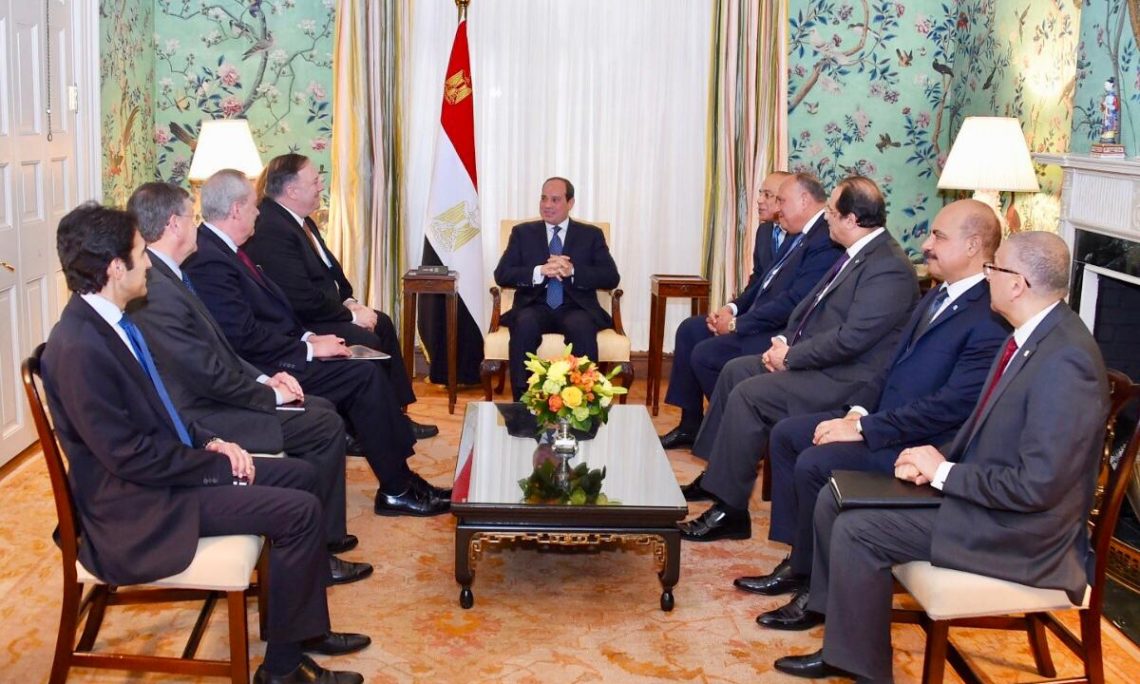 Photo credit :The Office of the Egyptian Presidency

The below is attributable to Spokesperson Morgan Ortagus: