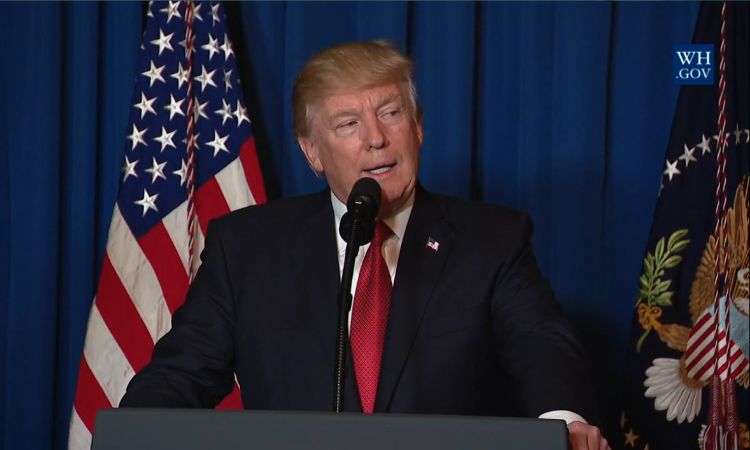 Today, Iraqi Security Forces, supported by the United States and the Global Coalition, liberated the city of Mosul from its long nightmare under the rule of ISIS.  We congratulate Prime Minister Haider al-Abadi, the Iraqi Security Forces, and all Iraqis for their victory over terrorists who are the enemies of all civilized people.

We mourn the thousands of Iraqis brutally killed by ISIS and the millions of Iraqis who suffered at the hands of ISIS.  We grieve with the Iraqi people for the loss of the heroic soldiers and Peshmerga who gave their lives to restore life to their country, and we honor their sacrifice.  We in the United States and the Global Coalition are proud to stand with the Iraqi Security Forces and all those who made this moment of liberation possible.

We have made tremendous progress against ISIS – more in the past 6 months than in the years since ISIS became a major threat.  The victory in Mosul, a city where ISIS once proclaimed its so-called “caliphate,” signals that its days in Iraq and Syria are numbered.  We will continue to seek the total destruction of ISIS.