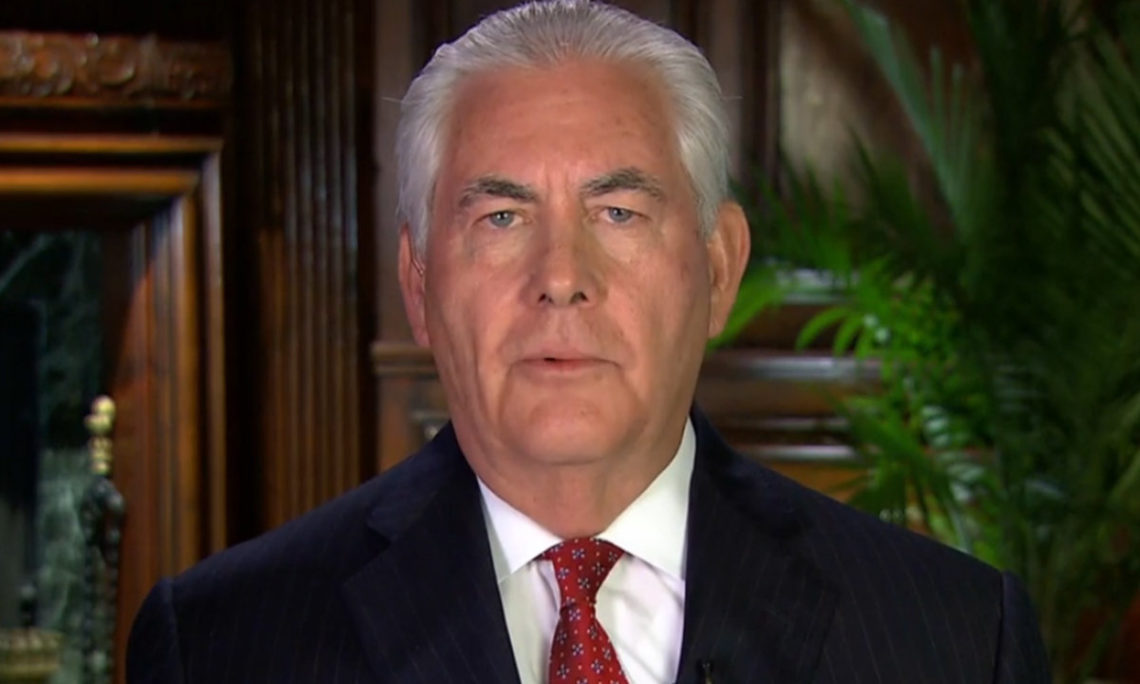 On behalf of President Trump and the American people, I congratulate Prime Minister Abadi and the Iraqi people on their liberation of Mosul. This is a critical milestone in the global fight against ISIS, and underscores the success of the international effort led by the Iraqi Security Forces.

We honor the sacrifices of the Iraqi Security Forces and Iraqi people, as well as the Kurdish Peshmerga, in achieving this victory, and express condolences for the many lives lost in the operation.

Under Iraqi leadership, the United States and our Coalition partners will continue to work closely with the UN to stabilize liberated areas throughout Mosul, supporting the return of displaced civilians to their homes.

There is still much work to be done to defeat this enemy. The Global Coalition will continue to stand with our Iraqi partners to ensure that ISIS is defeated wherever it remains in Iraq.