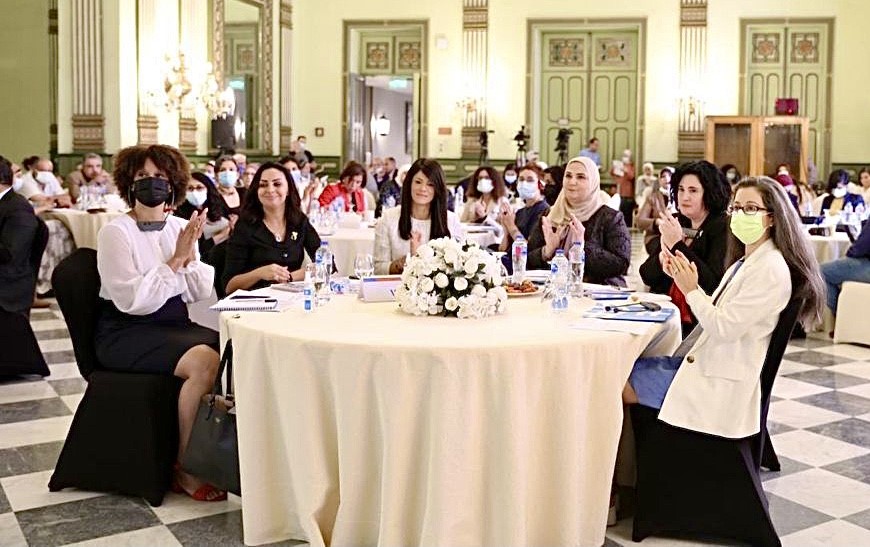 During the event, U.S. Chargé D’Affaires Nicole Shampaine said, “The United States invested $8 million in the Safe Cities program, which laid the foundation for policy reforms, service provision, and national advocacy efforts to criminalize sexual harassment for the first time in Egypt’s history.  By working to advance women’s economic and social empowerment, the United States is committed to helping Egypt build an economically stable, sustainable future.”

The United States, through USAID, invested $8 million in the Safe Cities project over the past eight years to support Egyptian-led efforts to end violence against women and girls by combating sexual harassment, promoting legislative reforms, strengthening the capacity of public institutions, and improving support mechanisms for survivors of violence against women.

The U.S. government will continue to support women’s empowerment and economic growth in line with Egypt’s Vision 2030.  The Safe Cities project is part of the $30 billion that the American people have invested in Egypt through USAID since 1978.  To find out more about USAID’s work in Egypt, please see https://www.usaid.gov/egypt  and follow along on Facebook and Twitter at @USAIDEgypt.