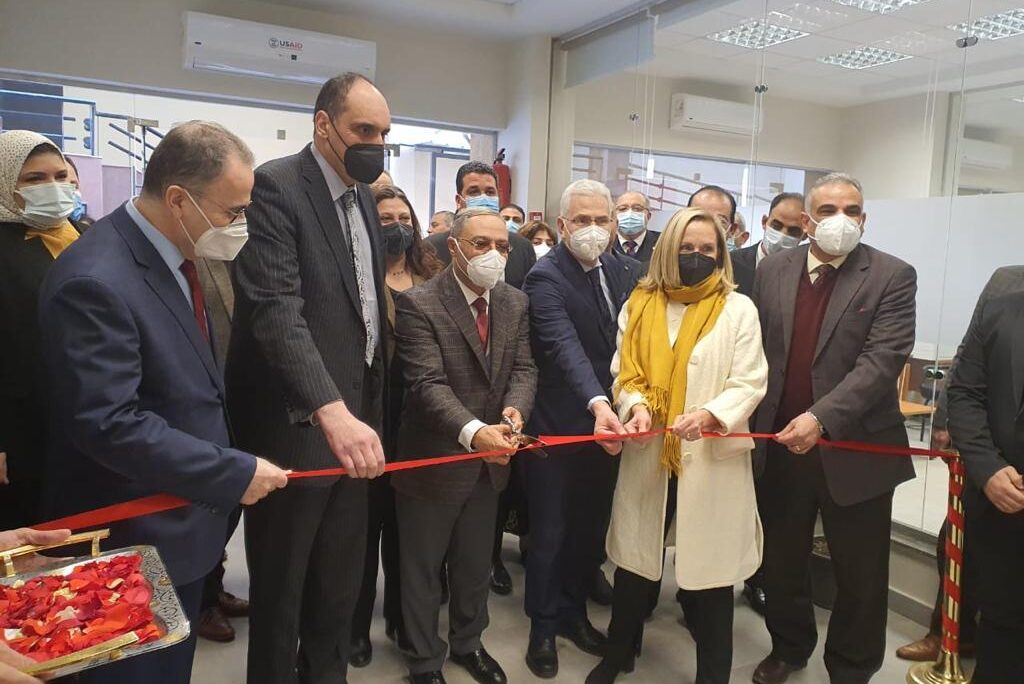 Tanta – The United States and the Ministry of Higher Education and Scientific Research inaugurated two Centers for Career Development at Tanta University to prepare students for the workforce and connect them with jobs. The Tanta University Career Centers will provide opportunities for students to explore paths to successful careers in established industries, to improve their skills, and to network with Egypt’s leading companies.

At the inauguration ceremony, USAID’s Mission Director Leslie Reed said, “Preparing students to successfully transition from education to employment and to compete and participate in an evolving economy is the core concept of the University Career Counseling model. Since we launched the Career Centers project in 2017, the United States and our Egyptian partners have opened 18 centers at 11 universities across Egypt, including our two centers at Tanta University. By 2025, the Centers will serve 1.5 million students.”

The Centers for Career Development provide students with career mentoring and training in skills such as leadership, problem solving, critical thinking, and entrepreneurship. The Centers also track evolving labor market needs to inform university curricula and establish key networks and linkages between universities and the private sector.

In total, 30 career centers in 22 universities will be established as a part of the U.S. government’s USAID-led $33.5 million partnership, which started off as a pilot project with the Ministry of Higher Education and Scientific Research and the American University in Cairo.

The U.S. Government’s support of career development centers is part of the $30 billion (EGP 471 billion) that the American people have invested in Egypt through USAID since 1978. To find out more about our work in Egypt, please see https://www.usaid.gov/egypt, and follow on Facebook and Twitter at @USAIDEgypt.