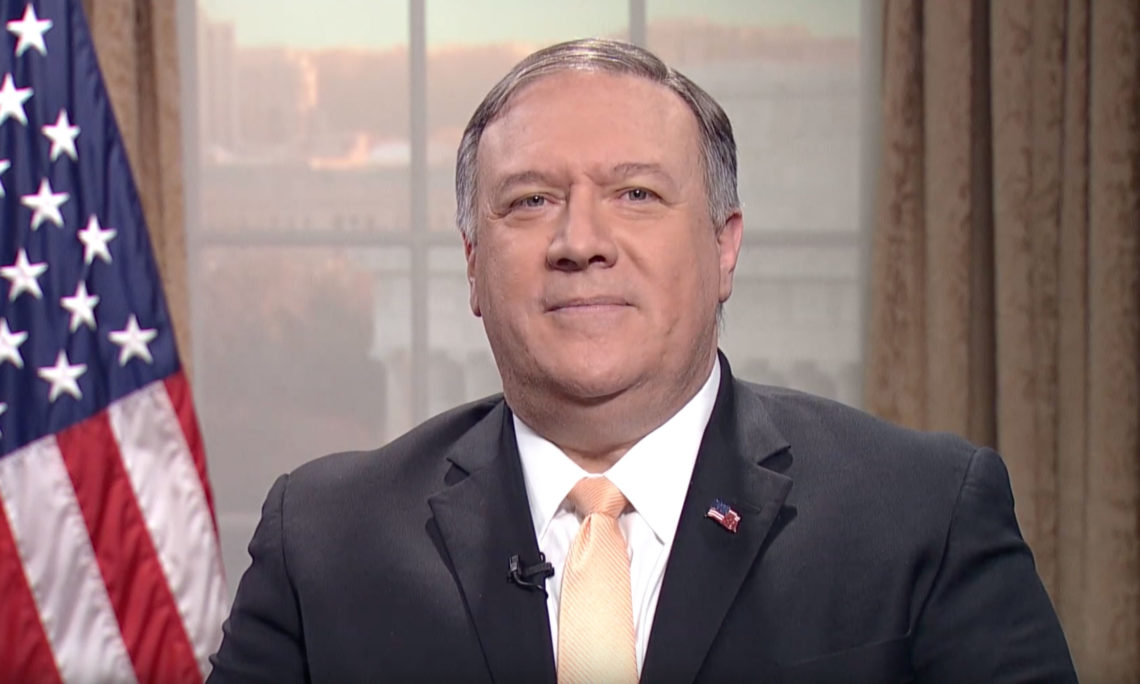 The Department of State warmly welcomes Sudanese Prime Minister Abdalla Hamdok on his first visit to Washington.  Today, we are pleased to announce that the United States and Sudan have decided to initiate the process of exchanging ambassadors after a 23-year gap.  This decision is a meaningful step forward in strengthening the U.S.-Sudan bilateral relationship, particularly as the civilian-led transitional government works to implement the vast reforms under the political agreement and constitutional declaration of August 17, 2019.  We look forward to working with the Senate to confirm an ambassador to Sudan.

Since his August 21 appointment, Prime Minister Hamdok has led Sudan’s transitional government, installed a civilian cabinet, and made key personnel changes to break with the policies and practices of the previous regime.  He has demonstrated a commitment to peace negotiations with armed opposition groups, established a commission of inquiry to investigate violence against protestors, and committed to holding democratic elections at the end of the 39-month transition period.

The United States remains a steadfast partner of the Sudanese people and their pursuit of peace, security, prosperity, democracy, and equality.