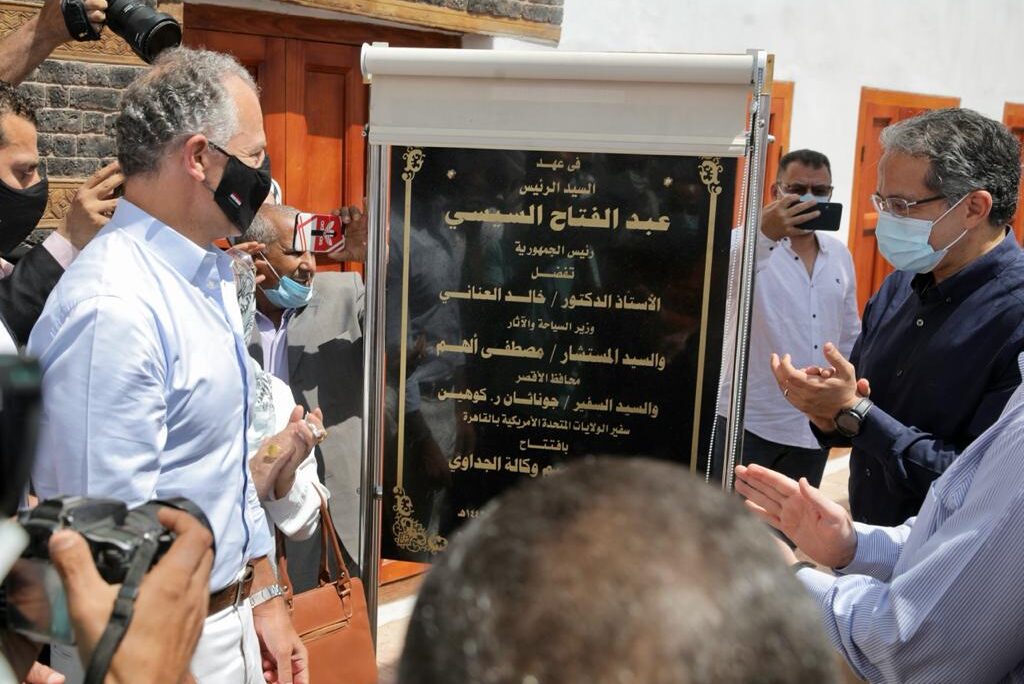 The U.S. government, through USAID, is investing $8.6 million to revitalize cultural tourism in Esna, in partnership with the Ministry of Tourism and Antiquities, the Ministry of International Cooperation, Luxor Governorate, and local partners including Takween Integrated Community Development.

During the inauguration, Ambassador Cohen stated, “Over the past 25 years, the United States has contributed more than $102 million to preserve dozens of cultural heritage sites throughout Egypt.  We look forward to seeing the tourism industry rebound in Esna and across the country.  The United States stands with the people of Egypt as we help to make this happen.”

Since 1978, the American people have invested over $30 billion to support Egypt’s economic development.  To find out more about USAID’s work in Egypt, please see https://www.usaid.gov/egypt, and follow @USAIDEgypt on Facebook and Twitter.