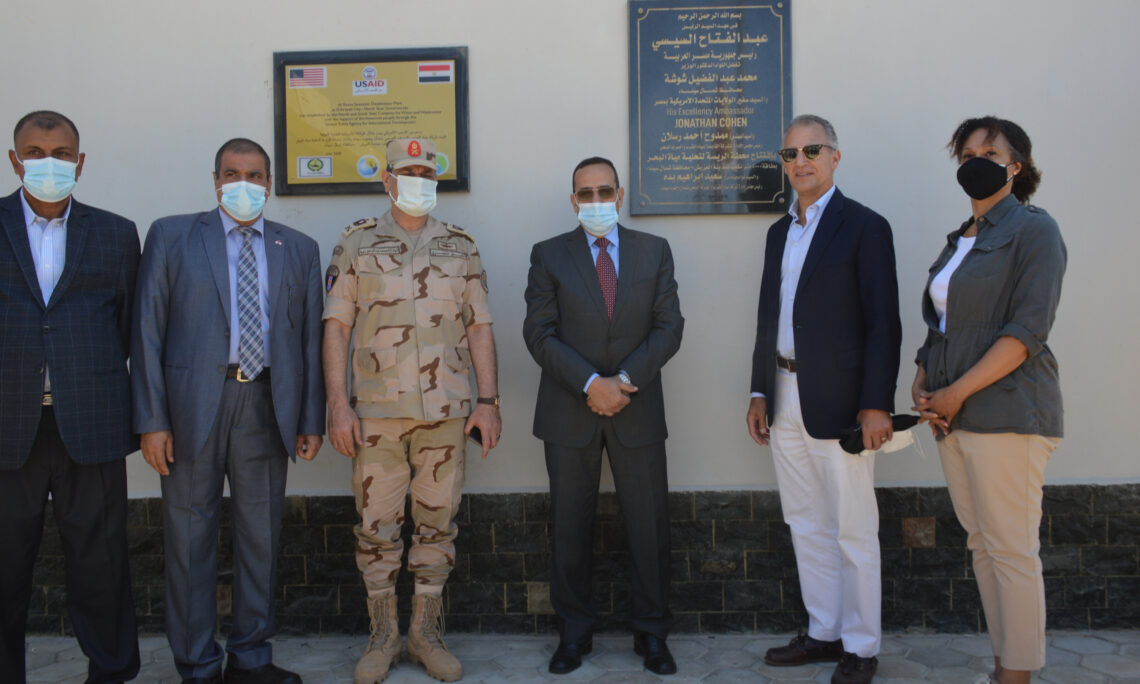 The Ambassador also met with representatives of the Second Field Army, where he was briefed on the security situation in North Sinai, the importance of economic development in the fight against terrorism, and on the Mine-Resistant Ambush Protected vehicles (MRAPs) supplied by the U.S. to the Egyptian military.

Ambassador Cohen said, “The United States is committed to helping Egypt achieve peace and stability in North Sinai. I am pleased to see our important investments in development and security contribute to the well-being of the people of North Sinai.