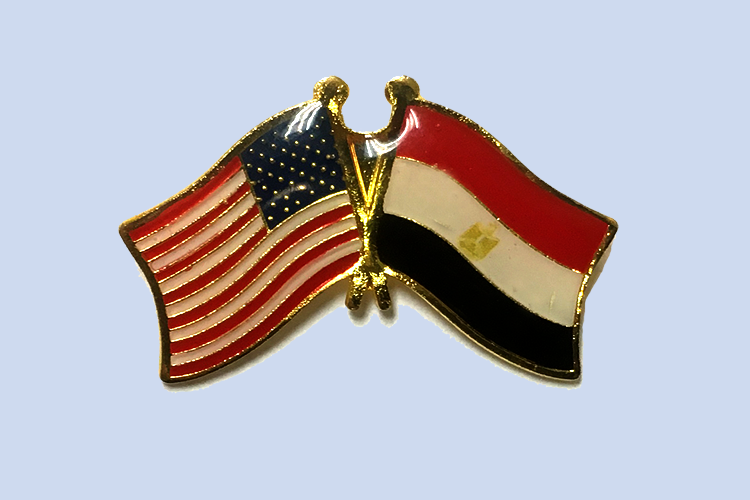 Senior delegations from the United States and the Arab Republic of Egypt met March 20-22 in Washington, D.C., for the 31st meeting of the Military Cooperation Committee (MCC).

The MCC is the premier bilateral defense forum for coordinating defense cooperation, identifying shared security objectives, and consulting on a wide array of strategic issues.

The delegations discussed a broad range of defense issues, including counterterrorism, border and maritime security, security assistance, and security cooperation.

The U.S. and Egypt remain committed to a strong bilateral relationship built on common interests and mutual respect. The defense relationship has served as one of the key foundations of the broader strategic partnership for nearly forty years, and the MCC reflects the mutual commitment to cooperation and consultation based on shared priorities.

Specific discussions focused on ways to increase cooperation on counterterrorism and border and maritime security issues. Both sides hailed exercise Bright Star as a pillar of the military-to-military relationship and committed to continuing and expanding these efforts.

U.S. officials also acknowledged the 40th anniversary of the Treaty of Peace between Egypt and Israel, which was signed March 26, 1979 in Washington, D.C., and extended appreciation for Egypt’s continued regional leadership.