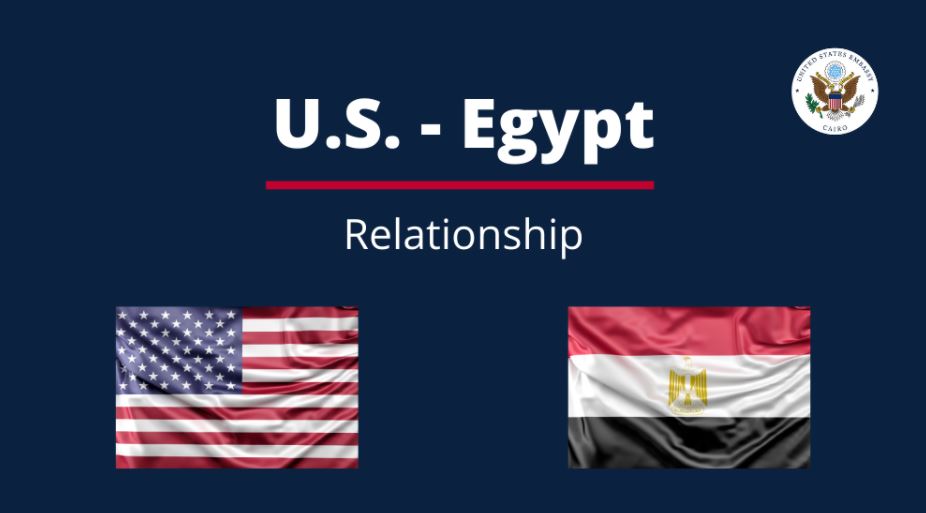 The MCC is the premier strategic defense dialogue between the United States and Egypt to discuss defense cooperation, shared security objectives, and ways to strengthen the strategic partnership in the military domain.  Specific discussions focused on border and maritime security, counterterrorism, interoperability between U.S. and Egyptian forces, and Egypt’s military modernization efforts.  Delegations also discussed regional developments, strategic competition, and shared interests across the Middle East and Africa.

The 32nd MCC followed the conclusion of this year’s BRIGHT STAR training exercise, and both events supported the U.S. government’s commitment to the U.S.-Egypt strategic partnership.