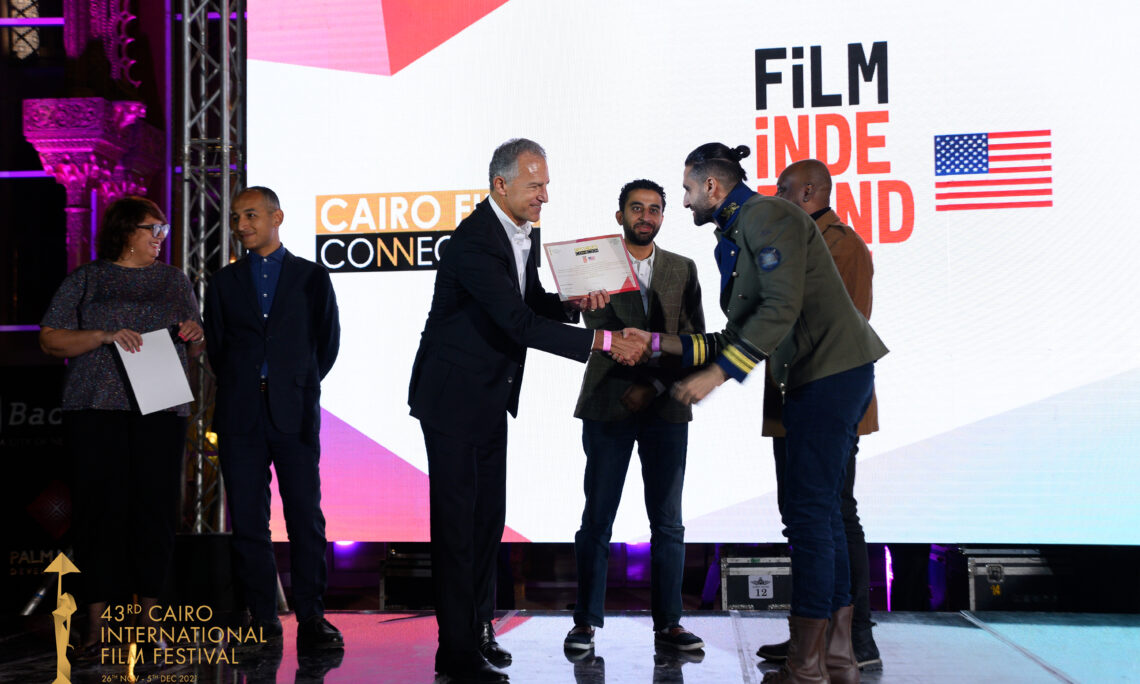 Cairo – Once again, the U.S. Embassy in Cairo is supporting the Cairo International Film Festival to strengthen collaboration between Americans and Egyptians in the film and television sectors.

Shazli and Al Sharif’s residency programs carry a combined value of $19,000 and are managed by Film Independent, an implementing partner of the U.S. Department of State’s Bureau of Education and Cultural Affairs.

“Since 2016, the U.S. Embassy has partnered with the Cairo International Film Festival to bring together American and Egyptian screenwriters, directors, and film experts to share ideas, network, and collaborate. Our programs strengthen creative industries as well as our strategic partnership,” commented U.S. Ambassador to Egypt Jonathan R. Cohen.