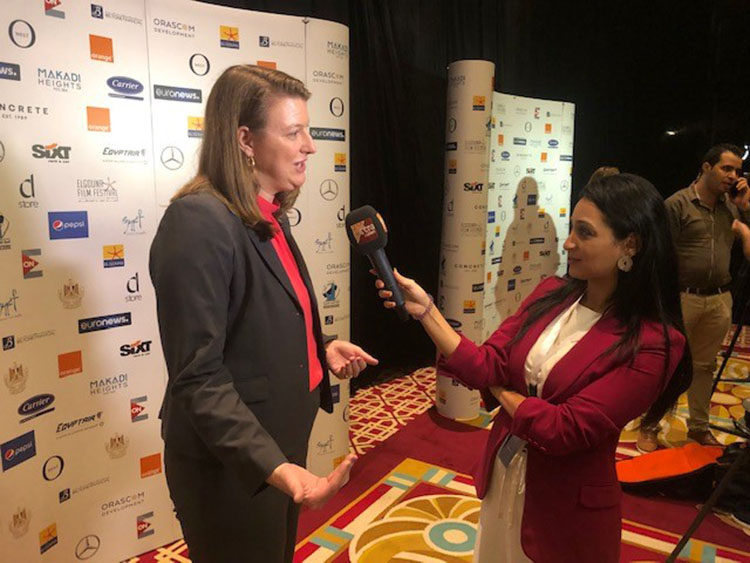 Cairo – The U.S. Embassy in Egypt is once again partnering with El Gouna Film Festival, joined this year by Film Independent, to strengthen the collaboration between the Egyptian and American film industries.

The U.S. support for the September 19 – 27 festival includes an industry panel discussion with leading American film executives and producers. In addition, twelve Egyptian filmmakers will participate in a three-day feature film script-writing workshop led by American experts. The U.S. Embassy will also sponsor the Cairo Symphony Orchestra’s “Hits of Hollywood” performance at the “Cinema in Concert” event on Wednesday, September 25.

Film Independent is the nonprofit arts organization that champions creative independence in visual storytelling and supports a community of artists who embody diversity, innovation and uniqueness of vision. For more information or to become a Member, visit filmindependent.org.

Cultural and artistic exchanges are just one way the United States partners with the people and government of Egypt. Learn more at the Embassy’s website, eg.usembassy.gov, and follow the U.S. Embassy’s participation in the El Gouna Film Festival on Facebook, Instagram, and Twitter at @USEmbassyCairo.