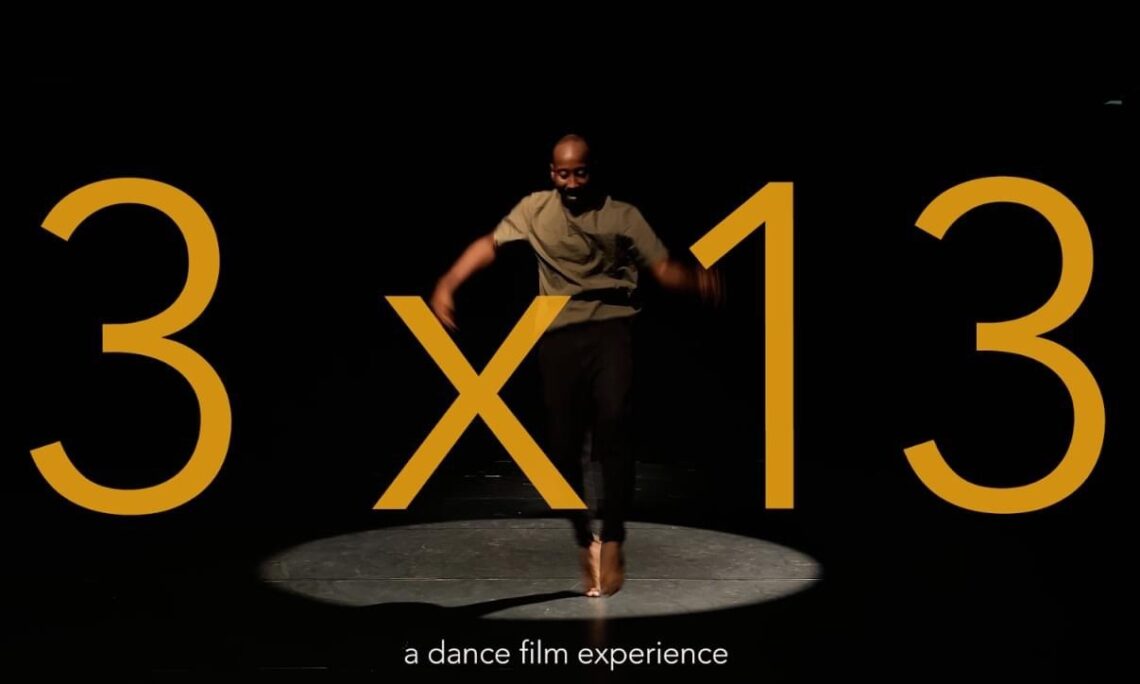 Cairo – The U.S. Embassy in Cairo, in partnership with the NÜT Dance Company, the Italian Cultural Institute, the Tahrir Cultural Center, the Austrian Cultural Forum Cairo, and the Goethe-Institut Kairo, is thrilled to present the second edition of the Breaking Walls Dance Film Series. With 26 films from around the world, this series is the only platform dedicated to showing films about dance in Egypt and the region.

The films will be screened at the Italian Cultural Institute, Falaki Theatre, Austrian Cultural Center, and Goethe-Institut Downtown from January 14 to January 20, 2023.

The Breaking Walls Dance Festival was established in 2017 and includes innovative performances, dance and theater workshops, and films developed in collaboration between international and Egyptian artists. Egyptian-American ballerina Dr. Magda Saleh is the honorary director of this year’s series. Saleh is Egypt’s first prima ballerina and is the recipient of many honors, including the Order of Merit presented to her by former President Gamal Abdel Nasser.

The festival includes two American films: “3×13” and “Out of the Folds of Women”, both playing on January 14 and 16. “3×13”, directed by Samar King and Eimi Imanishi, tells the stories of 12 artists from around the world through 12 3-minute chapters, coming together in a final 13th chapter. “Out of the Folds of Women”, directed by Annabella Lenzo, tells a personal vision of femininity and what it means to be a woman, mother and immigrant today.

For over 50 years, the U.S. Embassy in Cairo has supported Egyptian arts and culture through the Cairo Film Festival, Film My Design and many other cultural events. Over the last 50 years the United States has contributed over $100 million to preserve Egypt’s cultural heritage including projects to protect sites such as the Sphinx and Kom Ombo Temple in Aswan.