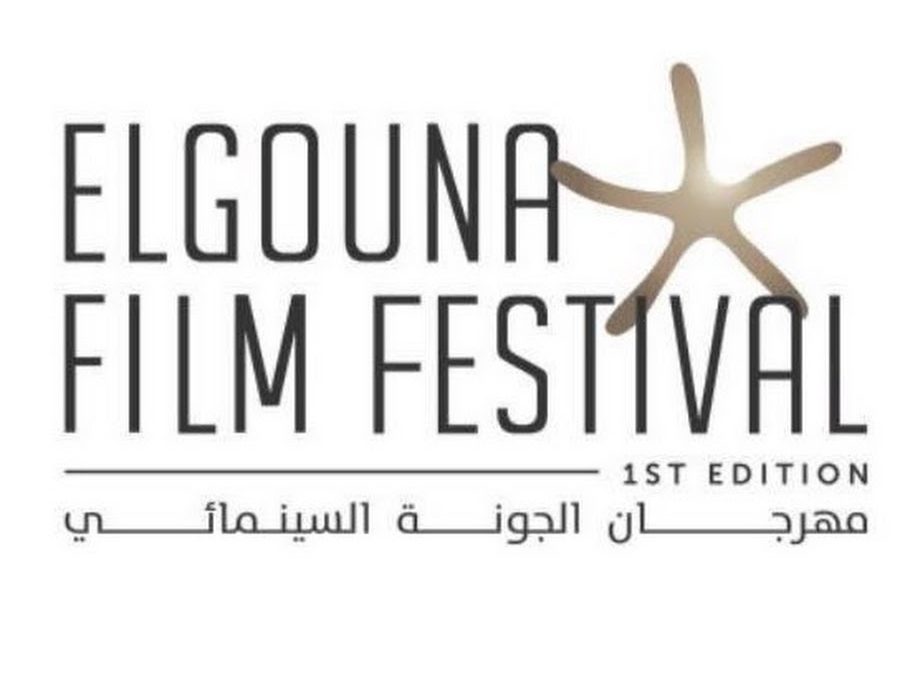 Cairo –The U.S. Embassy in Cairo is pleased to announce that the premier American film diplomacy program, American Film Showcase, will partner with the El Gouna Film Festival to host workshops and mentoring sessions with two prominent American filmmakers.  Screenwriter and director Richard Tanne, and producer and screenwriter Jeff Stockwell, will participate in the festival and lead workshops for selected filmmakers, screenwriters, and directors from Egypt and the MENA region.

The American Film Showcase (AFS) is the premier film diplomacy program of the U.S. Department of State, in cooperation with The University of Southern California’s School of Cinematic Arts.  AFS promotes people-to-people engagement, offers contemporary insights into American society, and fosters understanding across cultures.  AFS is proud to join the CineGouna Bridge, a platform for dialogue among different international cinematic voices, and will work with ten emerging filmmakers to develop the content and messaging of their scripts.

Richard Tanne has garnered numerous awards and nominations for his work, including a Gotham Award nomination for Breakthrough Director of the Year and an NAACP Image Award nomination d for Outstanding Writing in a Motion Picture.  Jeff Stockwell has written many independent and studio projects, including A Wrinkle in Time with Disney, and Our Wild Life with New Line.  He spent 2016 as a contract writer at Pixar Animation Studios.

El Gouna Film Festival will present a selection of the newest films from around the globe and host established and emerging filmmakers.  The festival includes three competitive sections: Feature Narrative, Feature Documentary, and Short Films.

Cultural and artistic exchanges are just one way the United States partners with the people and government of Egypt.  Find out more at the Embassy’s website, eg.usembassy.gov, and follow our participation in the El Gouna Film Festival on Facebook and Twitter at @USEmbassyCairo.