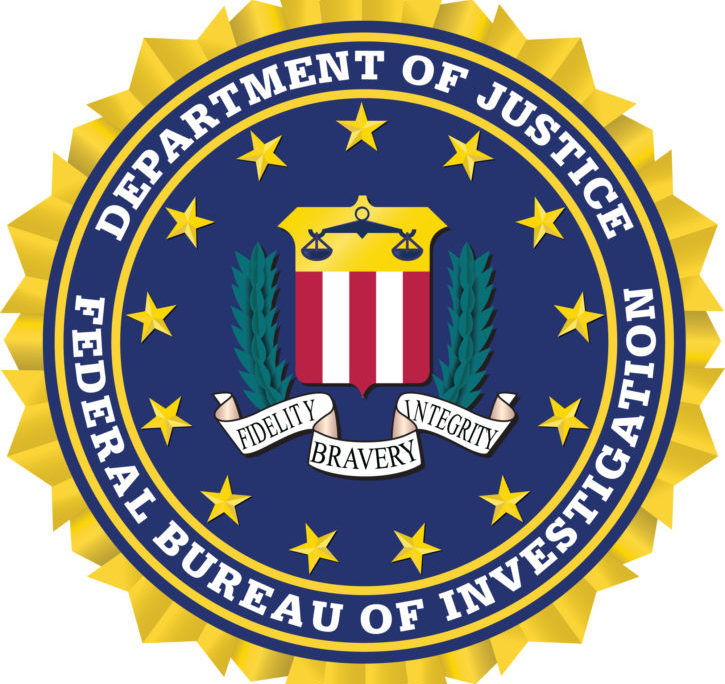 CAIRO – The U.S. Federal Bureau of Investigation has signed a Memorandum of Understanding (MOU) with the Egyptian Administrative Control Authority (ACA) to facilitate ongoing cooperation between the two agencies.  The MOU between the two agencies, both responsible for investigating government corruption, was signed during a visit to Cairo by a delegation of senior agents from the FBI. “The ACA has much in common with the FBI.  We continue to be impressed with the ACA’s professional abilities and dedication to improving life for the average Egyptian,” said U.S. Embassy Cairo Chargé d’Affaires Thomas H. Goldberger.  “With this MOU, we look forward to closer cooperation in the future in our shared mission to fight against corruption.”

Over the last three years, the FBI and ACA have increased cooperation on anti-corruption investigations and training.  Since 2015, two officers of the ACA have graduated from the FBI’s prestigious National Academy in Quantico, Virginia.  The two agencies conducted joint training in 2016 at the ACA’s training center in Nasser City and an executive delegation of the ACA visited FBI Headquarters in Washington, DC in August 2017.

To learn more about the FBI, please visit: https://www.fbi.gov/.