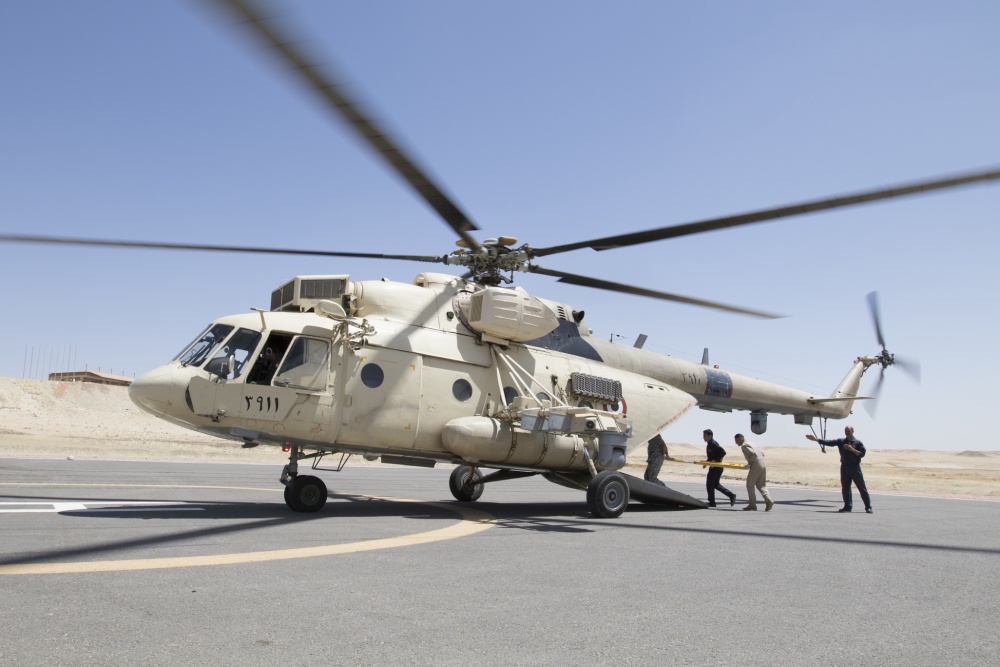 CAIRO – U.S. military forces will join the Egyptian Armed Forces, as well as the armed forces of other participating countries, for Exercise BRIGHT STAR 2018 at Mohamed Naguib Military Base, Egypt, 8-20 September 2018.  The first BRIGHT STAR exercise was held in 1980 as a result of the Camp David Accords signed in September 1978.  BRIGHT STAR 2018 builds on the strategic security relationship between Egypt and the United States, a historic partnership which plays a leading role in counterterrorism and regional security.

According to U.S. Embassy Cairo Charge d’Affaires Thomas Goldberger, “This exercise is an important symbol of the long-standing strategic relationship between the U.S. military and the Egyptian Armed Forces, and one of the many ways that we partner with Egypt to address common threats to regional security.  We look forward to the continued strengthening of the relationship through this military to military engagement.”

Approximately 800 U.S. military service members will participate in BRIGHT STAR for the second year in a row, at the invitation of the Egyptian Armed Forces. The focus this year will be on regional security and cooperation, and promoting interoperability in irregular warfare scenarios. Participation in this exercise strengthens the military-to-military relationships between U.S. and Egyptian forces in the Central Command area of responsibility, as well as for other participating nations. As a partner with Egypt, the United States remains committed to supporting the Egyptian government and people through political, economic, social and security cooperation.