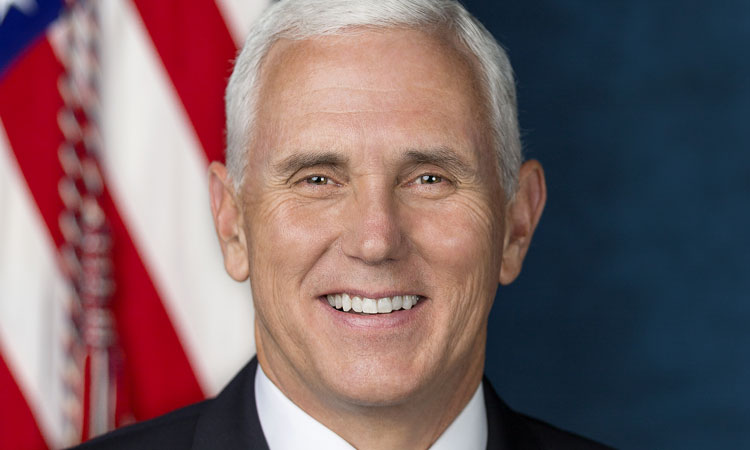 “The Vice President is traveling to the Middle East to reaffirm our commitment to work with the United States’ allies in the region to defeat radicalism that threatens future generations,” said Alyssa Farah, Press Secretary for the Vice President. “The Vice President is looking forward to meeting with the leaders of Egypt, Jordan, and Israel to discuss ways to work together to fight terrorism and improve our national security.”

Additional details about the Vice President’s trip are forthcoming.