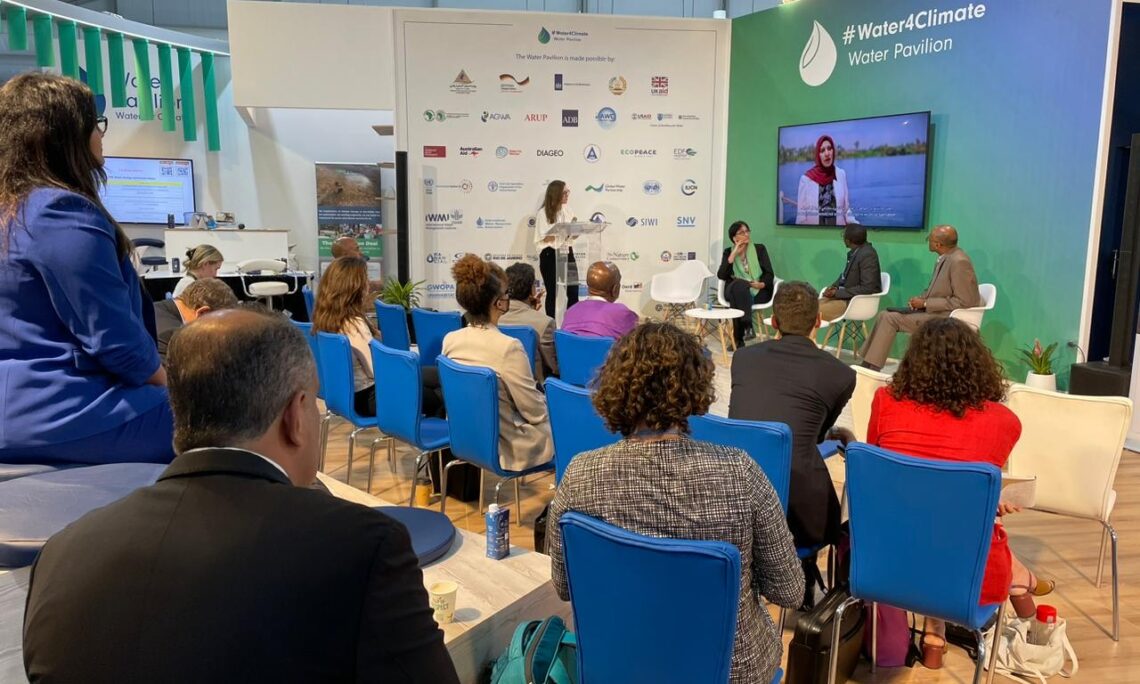 Sharm El Sheikh – Today at COP27, the United States announced its latest contribution to the U.S.-Egypt Science and Technology Joint Fund (STJF): a $4 million grant for climate-focused research. Since 1995, through the U.S.-Egypt STJF, the U.S. Government has supported collaboration between American and Egyptian scientists to conduct high-impact scientific research and train the next generation of Egyptian scientists and young entrepreneurs in health, agriculture, energy, and water.

USAID Mission Director Leslie Reed said, “The United States is working with Egypt on the climate crisis. Funding like this–for research and innovation in science and technology–is a crucial component of our efforts to implement the financial, technical, and capacity building aspects of the Paris Agreement.”

The United States is cooperating with countries around the world to reach our shared climate goals. To date, the U.S. Government, through USAID, has invested over $300 million (EGP 4.7 billion) to protect Egypt’s natural resources and build resilience to climate change.

Since 1978, the U.S. Government, through USAID, has contributed over $30 billion (EGP 471 billion) to Egypt’s development, representing one of the most substantial assistance commitments by the U.S. Government to any country in the world. To learn more about the U.S.-Egypt partnership visit: www.usembassy.gov  and https://www.usaid.gov/egypt  and follow @USEmbassyCairo and @USAIDEgypt on Facebook, Instagram and Twitter