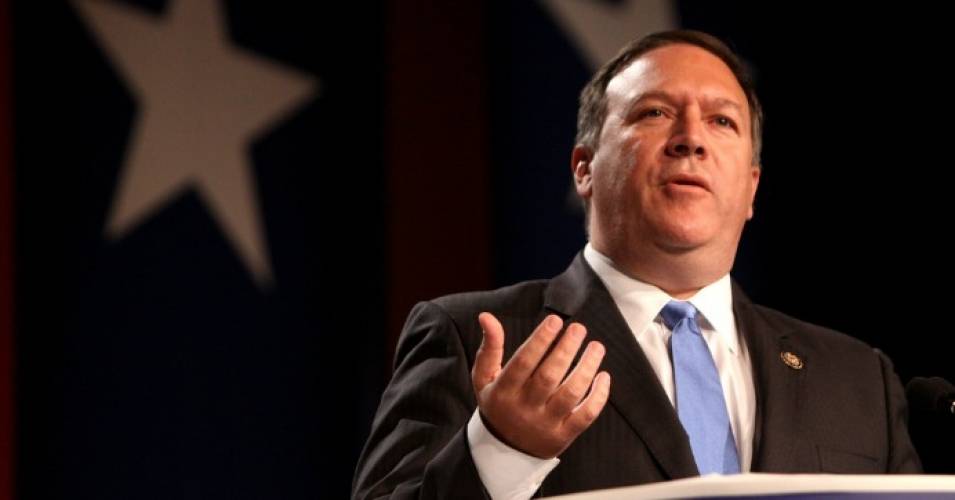 On World Refugee Day, we join the United Nations High Commissioner for Refugees and our international partners in commemorating the strength, courage, and resilience of millions of refugees worldwide who have been forced to flee their homes due to persecution and conflict.

As global displacement has reached record levels, it is vital that new actors – including governments, international financial institutions, and the private sector – come to the table to assist in the global response to address it. The United States will continue to be a world leader in providing humanitarian assistance and working to forge political solutions to the underlying conflicts that drive displacement.

The United States provides more humanitarian assistance than any other single country worldwide, including to refugees. In FY 2017 alone, the United States provided more than $8 billion in life-saving humanitarian assistance, which included food, shelter, healthcare, education, and vocational training and livelihoods to tens of millions of crisis-affected people worldwide, including refugees. This assistance is provided as close to refugees’ homes as possible in order to facilitate their voluntary, safe, and dignified return if and when conditions allow. This commitment to the world’s most vulnerable individuals remains a critical component of America’s national security policy.

The United States was one of the first international donors to the Rakhine State crisis, providing nearly $204 million in life-saving assistance to those displaced in Burma, Rohingya and other refugees in Bangladesh, and host communities since August 2017.

In the Democratic Republic of the Congo, the U.S. government remains the largest single country donor, having provided nearly $277 million in response to increased insecurity and violence against civilians since October 2016. This funding helps the 4.5 million displaced people within the country as well as more than 700,000 Congolese refugees in the region.

The United States also maintains a steadfast commitment to getting life-saving support to Syrians wherever they are. Since the start of the crisis, the United States has provided nearly $8.1 billion in humanitarian assistance for the millions of people displaced inside Syria and the region.

Since 1975, the United States has accepted more than 3.3 million refugees for permanent resettlement – more than any other country in the world. The United States will continue to prioritize the admission of the most vulnerable refugees while upholding the safety and security of the American people.

Through active humanitarian diplomacy, humanitarian assistance, and tireless efforts to end conflicts and achieve durable solutions for persecuted people around the world, we will continue to help the world’s most vulnerable refugees, reflecting the deeply held values of the American people.